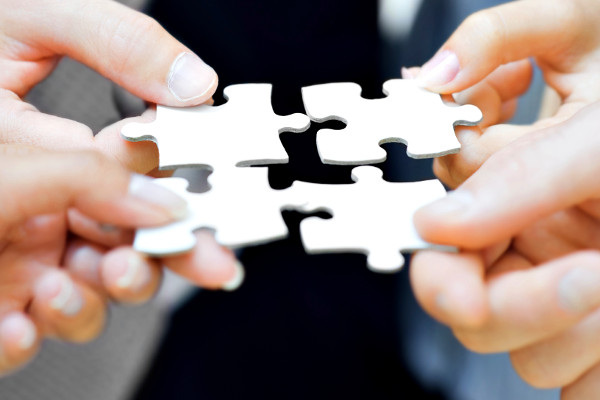 Megadeals valued over $5 billion (€4.7 billion) are up this quarter compared with Q1 last year, with 18 deals this year compared to 14 last year, accounting for 4% of all deals, according to the latest M&A Insights report by Allen & Overy.

Most deal activity occurred in the US and Asia Pacific, each responsible for 32% of deals, followed by Western Europe (24% of deals); political instability in CIS and CEE continue to depress deal making in that region. MENA and Sub-Saharan Africa were quiet in equal measure.

While global deal activity, according to the report which analyses deals valued at $100 million (€94 million) or more, is down this quarter (31% by volume and 49% by value) compared with the same period last year, the latter part of Q1 was accented with a number of major transformative deals. These figures indicate that the best is yet to come in terms of significant strategic deals, said Allen & Overy.

The combination of plentiful cash reserves and the availability of debt financing at historically low rates is creating the ideal climate for corporates to make their move on strategic deals that have been in the pipeline for some time.

“Following the financial crisis, it took quite a while for the caution to lift amongst corporates,” said Jeremy Parr, Corporate partner at Allen & Overy.

“There are strategic players who’ve been thinking about deals for a very long time, waiting for the right moment to strike, and those deals are beginning to come to fruition,” he added.