Repercussions of the US rate rise

Hermes discusses the impact of the Federal Reserve’s widely expected increase in the benchmark US rate on overall market risk, credit, multi-asset investing, and equities in the US small- and mid-cap sector, global emerging markets, Europe and Asia ex-Japan. Saker Nusseibeh, Chief Executive, Hermes Investment Management If 2015 was the financial equivalent of Waiting for […] 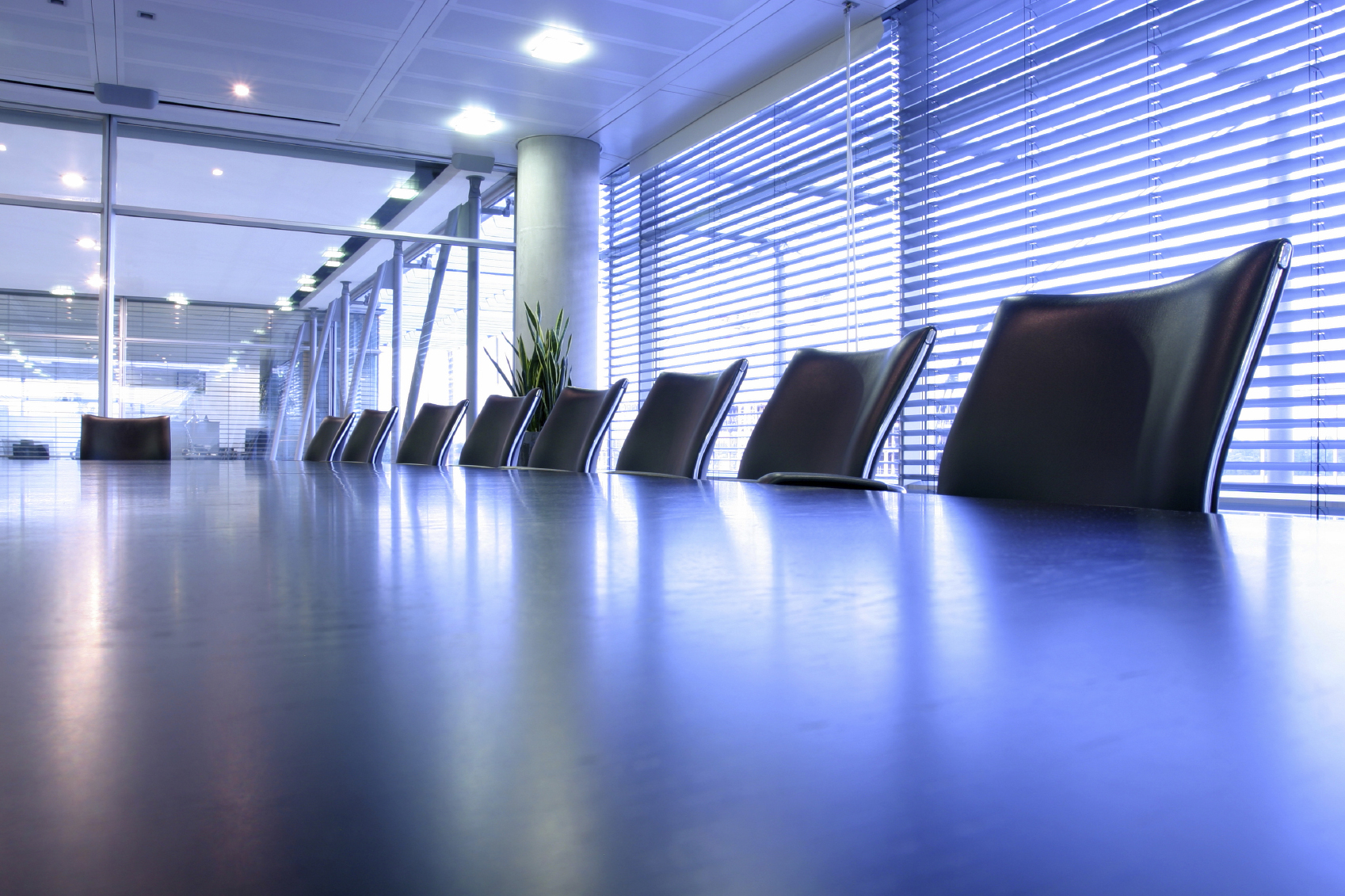 Hermes discusses the impact of the Federal Reserve’s widely expected increase in the benchmark US rate on overall market risk, credit, multi-asset investing, and equities in the US small- and mid-cap sector, global emerging markets, Europe and Asia ex-Japan.

If 2015 was the financial equivalent of Waiting for Godot, in which markets were uncertain about Chinese growth, geopolitical risk (and not just in the Middle East) and the timing of the first rise in US interest rates for almost a decade, investors will end the year with some sense of closure should the expected rate rise come to fruition.

The federal funds rate will have risen from the emergency-low level set in 2008, and further tightening is likely as the domestic economy continues to grow, supporting jobs growth and generating inflationary forces. In time, the Federal Reserve’s decision will be followed in a staggered fashion by the Bank of England, continuing the historical trend. Such policy tightening in the world’s largest economy, combined with ongoing economic expansion in China – whose growth rate of 4% to 5%, although lower than what markets got used to, remains substantial for the world’s second-largest economy – should settle two of this year’s major causes of uncertainty and help make a constructive case for equities.

Even though today’s decision is widely expected, it will still have repercussions – particularly in high-yield bond markets, where liquidity risks have intensified. Since 2008, the global high-yield market has boomed, more than doubling from $0.8tn to $2.2tn.

Interest-rate normalisation will herald the end of seven years of cheap corporate debt, likely diminishing the new issuance that has satisfied investors’ demand for yield. Credit fund managers with the skills and foresight to prepare for this environment will come to the fore.

This should be the focus of volatility at this stage of the tightening cycle. After waiting so long for the arrival of higher US rates, investors have scant reason for not being prepared – for today’s expected hike, and those to come.

With the federal funds rate set to rise to 50bps, the big question is how far and how fast this hiking cycle will progress. The language accompanying previous announcements suggests that the market’s expectation of another rise in April may be more aggressive than the

Federal Reserve itself has in mind. Slower and shallower is likely to be the order of the day.As Lael Brainard, a Governor of the Federal Reserve, said recently: “With the nominal neutral interest rate lower than in the past, and with policy options being more limited if customersurvey.us conditions deteriorate than if inflationary pressures accelerate, the asymmetry in risk management considerations counsels a cautious and gradual approach.”

That said, although this rise has been well flagged, leaving investors with no excuse for not being ready, one of the largest market risks in 2016 remains future interest-rate increases. This first rate rise will come late in the US business cycle, following the 81st month of successive economic improvement against a post-1945 average of 68 months, according to data from the National Bureau of Economic

Research. The rise should also be seen in the context of slowing growth in China, weak global growth and stretched asset valuations in certain markets and sectors, such as US large-cap equities. Should the economy be weaker than the Fed believes, the possibility of recessionary forces emerging is not negligible.

In addition to wobbles in the credit markets, this rise will come immediately ahead of the largest expiry of US equity options, worth more than $1tn, for some time. The majority of investors are positioned net long of puts, so Friday’s expiration should act as a widespread stoploss order under the market.