Despite producing a pre-tax profit of £162 million compared to last year’s biggest ever loss recorded on the UK high street, Tesco share prices have fallen after its boss expressed caution on the supermarket’s ability to further grow profits. Last year Tesco experienced £6.4 billion in losses following large writedowns on its stock and property […] 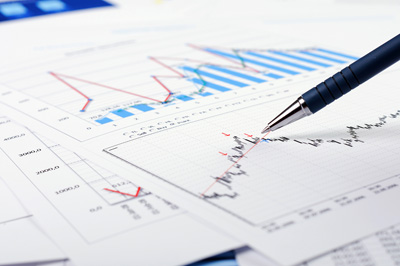 Despite producing a pre-tax profit of £162 million compared to last year’s biggest ever loss recorded on the UK high street, Tesco share prices have fallen after its boss expressed caution on the supermarket’s ability to further grow profits.

Last year Tesco experienced £6.4 billion in losses following large writedowns on its stock and property portfolio, following the realisation that its 2014 profits had been over stated by £263 million. This year the chain reports its best domestic sales performance for more than three years.

Despite more positive figures, CEO Dave Lewis was cautious about the outlook and emphasised that recovery may not be straightforward. Mr. Lewis took the helm at Tesco in September 2014, formerly working at Unilever.

‘There are tentative signs at Tesco that the oil tanker may be starting to turn, but it’s going to take some time before the vessel is ploughing along in the right direction.

An uptick in sales in the fourth quarter was much needed, but profits growth is likely to remain muted while the supermarket continues to invest in its pricing proposition. The cost of a typical Tesco shop fell by 3% over the year, and the discounters Aldi and Lidl are going to keep up the pressure on the supermarket to make prices even keener.

The performance of online and convenience channels were conspicuous by their absence in today’s results, as was any guidance on what to expect going forwards.

Tesco has made good progress in rebuilding its customer appeal, with lower, simpler pricing, better availability and refreshed ranges. As a result customers are returning in numbers and transaction numbers are on the rise once more.

However shareholders are going to have to wait for this feed through to the bottom line, and while they can see what has been achieved over the last year, they are probably scratching their heads about what the plan is from here on in.

Tesco remains a stock for recovery investors who are willing to be patient in waiting for a turnaround, and are prepared to stomach setbacks along the way.’