Together appoints Peter Ball as their new CEO

Specialist lender Together, which manages a loan book in excess of £1.7 billion, has appointed former CEO of Harrods Bank, Peter Ball, as chief executive of its retail division, following a number of high profile new hires from across the UK banking industry. Peter Ball joins Together’s growing senior leadership team, which over the past […] 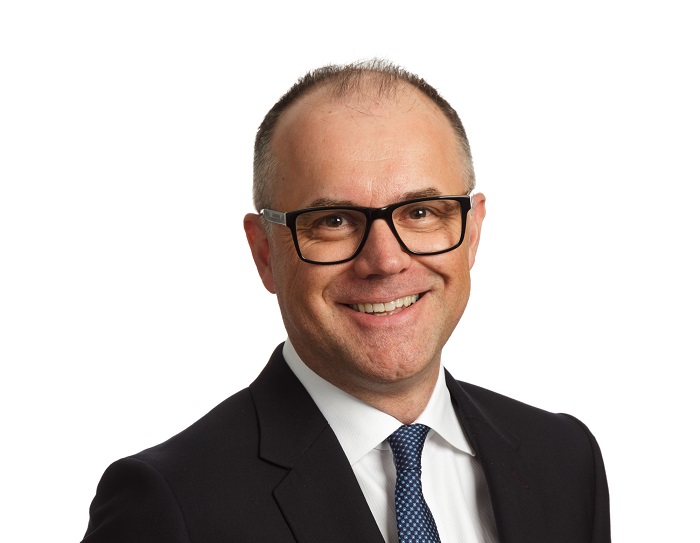 Specialist lender Together, which manages a loan book in excess of £1.7 billion, has appointed former CEO of Harrods Bank, Peter Ball, as chief executive of its retail division, following a number of high profile new hires from across the UK banking industry.

Peter Ball joins Together’s growing senior leadership team, which over the past three months alone has added Colin Kersley, ex CEO of M&S Bank plc, as a non-executive director (NED) to its retail board, Ron Baxter, senior advisor at the Prudential Regulation Authority, as an independent NED in its retail division, as well as Wayne Bowser, former deputy head of commercial banking at HSBC, as a group NED.

Peter, whose career in financial services spans nearly 30 years, was previously chief executive officer of Harrods Bank Limited, where he led the rejuvenation and transformation of the 120 year old bank targeted at high net worth customers.

Prior to this, Peter was product and commercial director at Virgin Money Group (2010-2014), one of the UK’s largest banks and mortgage lenders, and senior vice president of MBNA / Bank of America (2003-2010).

Peter Ball, chief executive of retail at Together, said: “Together is a unique business which has affirmed its position as a leader in the specialist finance sector over more than four decades of successful trading; providing finance to niche markets that are largely underserved by the mainstream UK lenders.

“The business has a great energy and a really positive business culture, with its colleagues and customers at its core, and I’m very excited to be joining Together at this time, as it continues to reshape what we think of as traditional financial services.”

Mike McTighe, chairman of Together, added: “We are delighted to have Peter on board. His wealth of experience in the financial services industry perfectly complements the skills and expertise we have built up within our core retail division. This is another high profile hire for the business and highlights our commitment to investing in a leadership team that can help drive our ongoing development, as we seek to make Together a household name across the UK.”

Together prides itself on its common sense approach to lending and has a current loan book in excess of £1.7 billion, with total new lending for the year ended 31 March 2016 at £971 million.