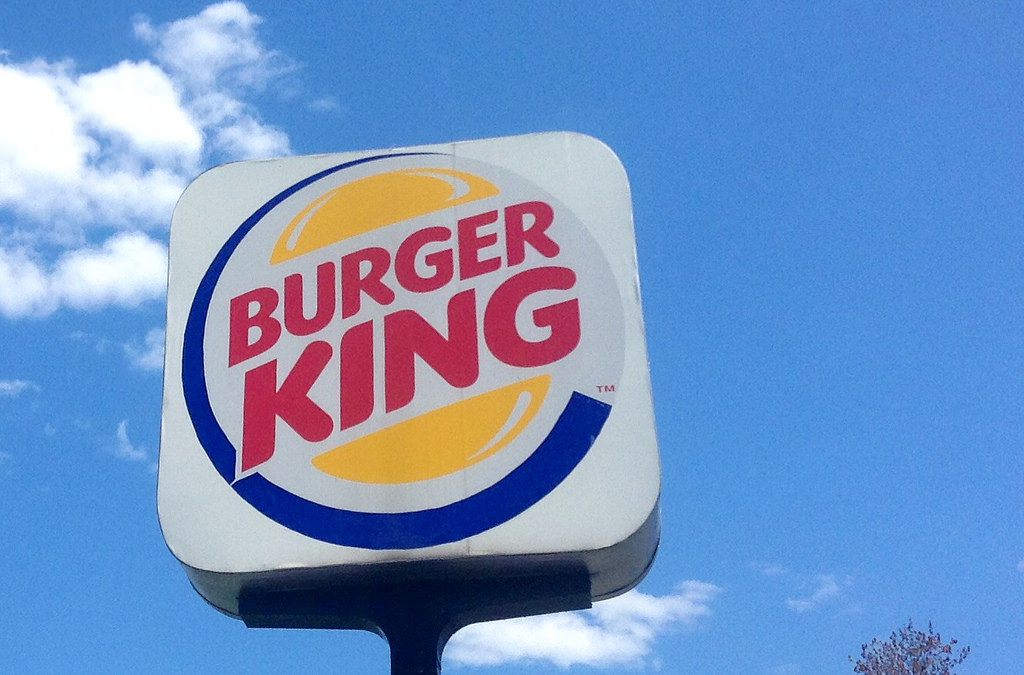 Burger King has expanded its wordwide chains from 12,000 in 2009 to 14,500 in 2014. Standard Investment made the acquisition in order to invest in the highly growing area of restaurants.

Atlas Tax Lawyers acted as tax advisers of Standard Investments, the purchaser, performing tax due diligence, negotiating the tax aspects of the SPA and advising on post-closing structuring. Matthijs Wierenga led the transaction. Tax due diligence was led by Pieter Frolichs. Boudewijn Niels negotiated the SPA. Gertjan Buijsen and Gerben Markink were involved as wage tax and VAT specialists, respectively.

This transaction allowed Atlas to advise Standard Investments from the early stages of the transaction until signing on every tax aspect of the acquisition, where also in negotiating the SPA a number of tax attributes and due diligence findings had to be accounted for. Atlas employed its full M&A team consisting of due diligence, SPA and tax structuring specialists.