Where Would We Be If Brexit Hadn’t Happened?

The United Kingdom’s decision to leave the European Union (EU) had a seismic impact on the global financial markets, and the geopolitics that sustain them. But what if the so-called Brexit referendum had a different result, and Britons voted to remain in the Single Market? Would we be any better off today? This week Finance […] 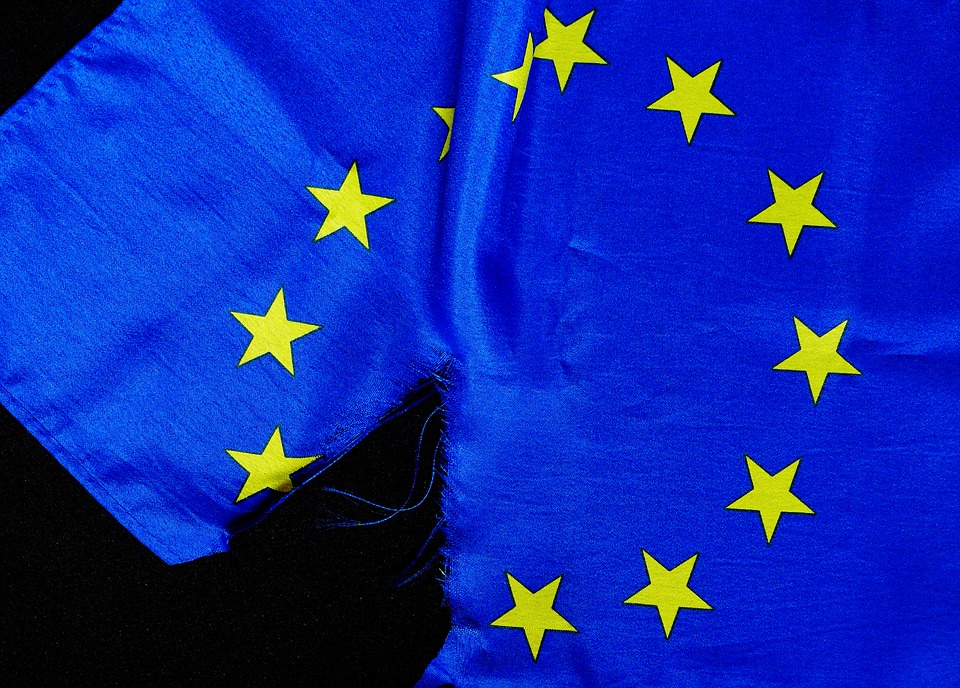 The United Kingdom’s decision to leave the European Union (EU) had a seismic impact on the global financial markets, and the geopolitics that sustain them. But what if the so-called Brexit referendum had a different result, and Britons voted to remain in the Single Market? Would we be any better off today? This week Finance Monthly heard from Evdokia Pitsillidou of easyMarkets regarding the titled question.

By any measure, the British pound may have certainly had a better fate had Britons voted Remain. Sterling was trading around $1.48 US on the eve of the June 23rd referendum, and even reached $1.50 just after polling stations had closed. Hours later, sterling was down to $1.33, having lost 10% against the dollar and reaching its lowest level in 31 years.[1]

But the bloodbath was not over. By October, the pound had dropped below $1.22 after newly appointed Prime Minister Theresa May signaled she would pursue a “hard Brexit” from Brussels. It was during this period that the sterling found itself trading at 168-year lows against a basket of other currencies.[2]

Although the pound was on a long-tern downtrend prior to Brexit, it is inconceivable it would have depreciated so quickly had the Brexit vote gone in favour of the Europhiles. Had the UK opted to remain, the pound may be lower than it was on the eve of the referendum, but not 18% lower as it is today. Brexit was therefore not just a defeat for the Europhiles, but for the once mighty sterling.

Brexit had the opposite effect on British stocks. The sharp depreciation in the pound was a boon to the export-oriented FTSE 100 Index, which opened 2017 on the longest run of record highs since 1984.[3] By January 10, London’s benchmark index had established its longest winning streak on record, printing nine straight days of record gains.

British stocks have returned nearly 19% since the Brexit referendum and are up more than 28% year-over-year. Underpinning their growth is more than just a weaker local currency. Less than two months after the Brexit vote, the Bank of England (BOE) slashed interest rates for the first time in over seven years and expanded the size of its asset buys in an extraordinary effort to stave off recession. The Bank’s moves may have been almost unthinkable had the UK voted to remain.

Just a few years prior, experts had tipped the BOE to be the first major central bank to raise interest rates. While the Fed beat it to the punch, it highlights just how unlikely the Bank’s rate cut would have been had Brexit gone the other way.

For policymakers, the hefty dose of monetary easing was justified, given they had just made their biggest quarterly downgrade of growth forecasts on record.[4] Thankfully, the British economy has held relatively firm over the past seven months, but that may to change moving forward once the British government triggers Article 50 of the Lisbon Treaty, the formal mechanism for leaving the EU.

Brexit may have also unleashed a wave of pent-up populism across Europe that is threatening to leave Brussels behind. Following the UK vote, nationalist movements in France, Germany and Italy are awaiting their opportunity to break away from Brussels. With elections in France and Germany coming up, investors are bracing for a potentially volatile year in the market.

The outlook on the global market wasn’t good before Brexit, and it certainly isn’t any better in the wake of the landmark vote. Concerns about free trade, economic growth and financial market stability have been exacerbated by Brexit, and the negotiations for the separation have yet to even begin.

A High Court ruling last month stipulated that Brexit cannot happen without parliamentary assent, setting the stage for a bigger legal battle for the British government. Prime Minister May appealed the decision, but may be upheld by the Supreme Court later this month.[5] For the Brexiters, this may mean a contingency plan. For investors, this may mean greater uncertainty about when, and if, Article 50 will be implemented. And as we know, uncertainty is the bane of the financial markets.

Risk warning: Forward Rate Agreements, Options and CFDs (OTC Trading) are leveraged products that carry a substantial risk of loss up to your invested capital and may not be suitable for everyone. Please ensure that you understand fully the risks involved and do not invest money you cannot afford to lose. Our group of companies through its subsidiaries is licensed by the Cyprus Securities & Exchange Commission (Easy Forex Trading Ltd- CySEC, License Number 079/07), which has been passported in the European Union through the MiFID Directive and in Australia by ASIC (Easy Markets Pty Ltd -AFS license No. 246566).