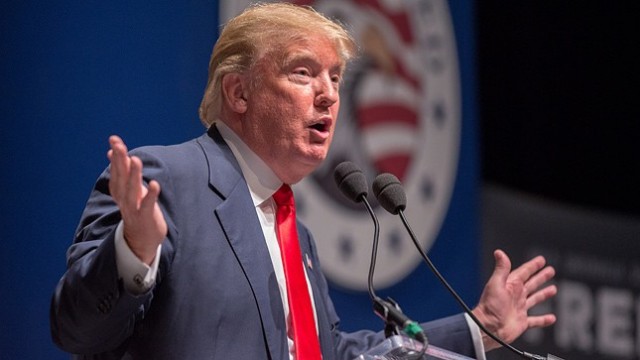 “It’s an exciting yet uncertain time for tax reform, with prospects rising for Congressional action and talks of revenue raisers to pay for it swirling around the Capitol and in corporate boardrooms. What is certain is that difficult choices face Congress if they intend to enact tax reform this year. We are in the very early stages of a very long game, so twists and turns are more likely than not.

“There is much uncertainty in all of this, but it is possible we will emerge from the debate with an entirely new way of taxing businesses in the US Companies are rightly eager to understand the potential impact of these proposals on their tax burden and supply chains. To be prepared in this uncertain tax environment, companies can consider situational modeling that weigh proposals against one another, scenario plan, and create customized alternatives in order to analyze the effects of various tax reform proposals.”