Will the Skills Crisis Damage the UK’s Reputation as a Global Tech Hub?

The UK’s tech growth over the last decade has been phenomenal, and this very much thanks to technology startups and increased expansion of innovate firms. However, in the midst of uncertainty and instability, expansion is often being pushed to foreign soils, mostly due to a lack of the right people. This week we heard from […] 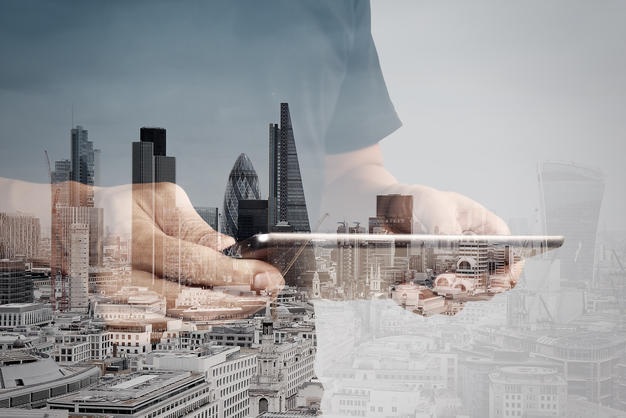 The UK’s tech growth over the last decade has been phenomenal, and this very much thanks to technology startups and increased expansion of innovate firms. However, in the midst of uncertainty and instability, expansion is often being pushed to foreign soils, mostly due to a lack of the right people. This week we heard from Adam Hale, CEO of Fairsail, on the role that the UK must continue to play as a global tech hub and the skills crisis that could stand in the way of this.

The unique value of our tech industry comes from the large number of digital businesses starting up and scaling globally out of the UK market. Just look at the hotbeds of innovation in Tech City, Silicon Fen or the Thames Valley areas. To fuel that innovation, and the growth it powers, acquiring the right talent is a pre-requisite. However, despite having the necessary funding and bright ideas, recruiting people with the right technology skills can often being the biggest barrier to global expansion for companies looking to scale up. It’s a barrier we’ve come up against time and time again.

As the CEO of Fairsail, the UK’s fastest growth technology scale up, head-quartered in Reading but with offices and customers around the world, the current skills crisis makes it difficult for us to keep software development in our home market. The skills crisis means that, for companies like us, exports are hampered because we can’t get enough technical skills to keep up the development and innovation that our global market is demanding. Without the right people with the right skills, scale ups are being forced to move development offshore. And without a solid strategy to reverse the skills crisis, the UK tech economy risks losing its momentum. So what can we do?

To start with, there needs to be more recognition of technology as an important part of the UK economy, and government strategy must reflect the real demand for digital skills. Radical action to address the systemic flaws in our education system is at the heart of this. Recent announcements by the government do show improvement in its efforts to address the skills gap, most notably the creation of ‘T-Levels’ announced in the Chancellor’s Spring Budget that will provide 16-18 year olds with vocational technical education to the same level as their academic equivalent – A Levels. However, digital is only one of 15 different technical routes to choose from. So, while £500m investment in skills may be a headline grabbing figure, in reality, it boils down to an insufficient concentration on where we need to radically improve skills – in IT.

Much greater investment is also needed to improve teaching and present the technology industry as an attractive career choice from a young age. Currently, the supply of technical school leavers/graduates is pitiful and does not come close to fulfilling demand. In 2016, only 5,600 students studied Computer Science at A-Level in 2016, and a meagre 600 of these were female. To really change perceptions and address the gender-imbalance in the industry, the government needs to impose increased primary and secondary education focus on tech and STEM. If we are to meet the nation’s demand, we should be aiming for a tenfold increase of students studying computer science over the next five years, with females making up at least 30%.

I have a passionate belief in the UK’s ability to grow and develop world leading businesses; however, as UK-born companies pursue growth, they have no choice but to look further afield in the search for the talent they need to meet their customers’ demands. Only by getting young people interested in and studying technology subjects will we avert this crisis, and cement the UK’s rightful position as a future global tech hub.