It’s Time for you, the CFO, to take Control of Your Company’s Cloud Costs

Your company made the obvious move and migrated to the cloud – Amazon Web Services, Microsoft Azure, or Google Cloud Platform. Months later, the attractive glow of the move from CapEx to OpEx spend has been dimmed by the reality of increasing monthly cloud bills. As the CFO, you want to know what’s up. This […] 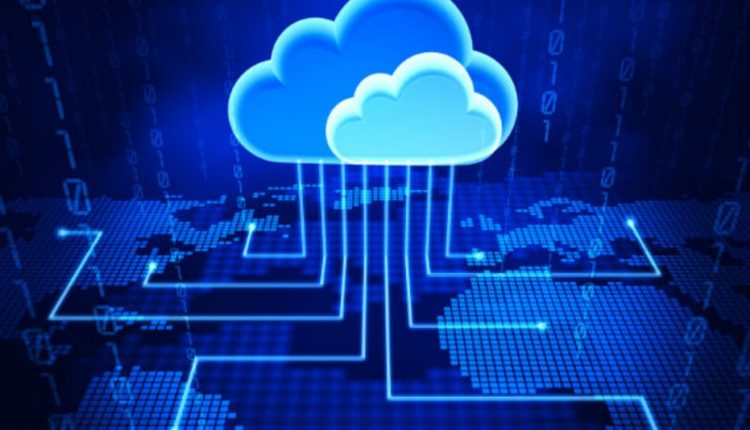 Your company made the obvious move and migrated to the cloud – Amazon Web Services, Microsoft Azure, or Google Cloud Platform. Months later, the attractive glow of the move from CapEx to OpEx spend has been dimmed by the reality of increasing monthly cloud bills. As the CFO, you want to know what’s up.

This is a real challenge, according to the head of infrastructure at a mid-sized software company we spoke with recently. Let’s call him Steve.

“I need to reduce my AWS costs as quickly as possible,” Steve told us. “My CFO saw that our AWS spend started at $20k per month when we migrated last year. Now it’s over $100k per month, which makes it one of our biggest IT-related line item expenses. We’re under a direct mandate: We have to bring it down.”

The problem is clear. But how did it get so bad, so quickly?

Your infrastructure is probably exploding

“As we started to dive into it, we found that a large part of our cloud spend is wasted on idle compute services,” Steve said. “With the rapid growth in our AWS use, we didn’t have visibility and policies in place to govern and control costs. Our developers aren’t properly cleaning up after themselves, and resources aren’t being tracked, so it’s easy for them to be left running. It’s something we want to change, but it takes time and energy to do that.”

This is a familiar story for many enterprises, large and small, as they migrate to the public cloud for increased agility and to speed up product innovation. But sometimes, the other side of the “agility” coin is a lack of defined processes and controls, which leads to waste.

As Steve put it, “AWS built this awesome playground – everyone can play, but everything costs money.”

To that end, AWS is now a $14 billion dollar per year run rate business, according to GeekWire. This is partly from their rapid gain in customers – and partly due to each of their customers spending more and more each month in their massive playground. And Azure and GCP are growing triple digits year-on-year (neither Microsoft nor Google break out revenue from their cloud revenue).

Enter the problem of cloud waste – servers left running when people are not using them, such as at night and on weekends, oversized databases and servers not optimized for the applications they support, and storage volumes not being used or “lost” in the cloud. These are just a couple examples – there are many more.

Let’s break down the numbers to see how big the cloud waste problem really is. In 2016, the total IaaS market was $23B:

So, we calculate that enterprises can save up to $6 billion by optimizing their public cloud spend. By 2020, that number grows to $17 billion.

Get Costs in Control

There’s no need to wait if you’re the CFO. Go talk to your IT and Infrastructure teams and get tools and policies in place to control your cloud costs now:

For non-production servers, the simplest way to do this is with a scheduling tool that allows you to set automatic on/off schedules, like ParkMyCloud. It’s an immediate win: you can save 20% or more on your next cloud bill.

Talk to your Development and Operations teams today about getting cloud costs optimized and in control. It’s time.