Banks Must Protect Whistleblowers or Face the Consequences

By Ajit Menon from Blacklight Advisory Whistleblowing was dealt a further blow last month after fresh allegations emerged over the conduct of senior executives in the City of London.  Barclays CEO Jes Staley was reprimanded after he attempted to uncover the identity of an internal company whistleblower. Staley was reported to the FCA after he […] 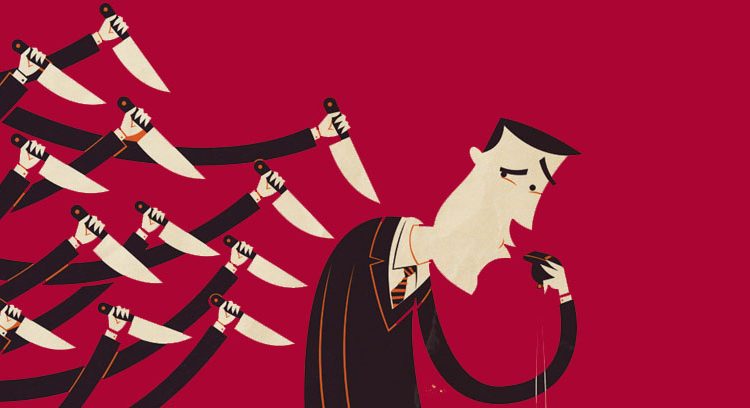 By Ajit Menon from Blacklight Advisory

Whistleblowing was dealt a further blow last month after fresh allegations emerged over the conduct of senior executives in the City of London.

Barclays CEO Jes Staley was reprimanded after he attempted to uncover the identity of an internal company whistleblower. Staley was reported to the FCA after he tried on several occasions to find out which staff member had raised concerns about the conduct of senior executives. These revelations represent a fresh setback in the City’s mission to improve its chequered record on whistleblowing.

While putting in place formal whistleblowing procedures is hugely important, fostering a healthy company culture is the most effective way of ensuring people feel they can speak out about poor practice. In good cultures, a safe environment for whistleblowers is a no-brainer. Individuals must feel that they can safely raise concerns about suspect behaviour without fear of recrimination. Banks that do not support staff to call out misconduct risk are doing irrevocable damage to their standing with employees, regulators, customers and the public at large.

Why is culture important? Corporate culture is built on a set of values that is understood and shared by everyone in an organisation. As a consultant, I have worked with a number of different organisations in financial services. Many companies explicitly state that they encourage their staff to be open and speak out when necessary. In reality however, firms often fail to put policy into practice.

Whistleblowing can involve emotion-laden moral dilemmas and conflicting loyalties. The most important thing is to create a culture where employees feel connected with the purpose and goals of the organisation. Companies in which staff feel that they have a stake in the future of the business are much more likely to foster healthy culture of calling out bad behaviour than firms which fail to engage with their employees.

It is not enough to ensure that there is a robust process or set of rules, it also requires the appropriate conditions for people to come forward without fear. Leaders play a big role in creating this environment, with bosses driving the culture in an organisation. If leaders act against the values that the organisation stands for, this serves only to undermine the culture.

Business leaders have to walk a tight rope of ensuring commercial success without compromising relationships with staff and customers. In seeking to identify the Barclays whistleblower, Jes Staley probably felt he was trying to protect the interests of the business. By failing to be seen to be doing the right thing, however, Staley has done Barclays considerable harm.

So what can organisations do to promote a healthy corporate culture? Creating the right atmosphere is not easy and it takes a lot of time, commitment and effort on the part of bosses. Most importantly, it needs willingness to engage in the process. This is not for the faint-hearted.

Business leaders that fail to live their firm’s values through their actions will pay the price in the future. Culture must be a clear priority in UK financial services going forward.