Online Payment Methods in Germany That You Must Know!

Despite online payment technology advancements, German shoppers’ payment preferences are fairly traditional. Nevertheless, eCommerce in Germany is one of the largest markets in Europe and continues to grow at a promising pace. This article aims to shed light on consumers’ attitudes in Germany, helping businesses evaluate trends and opportunities going forward. If you are thinking […] 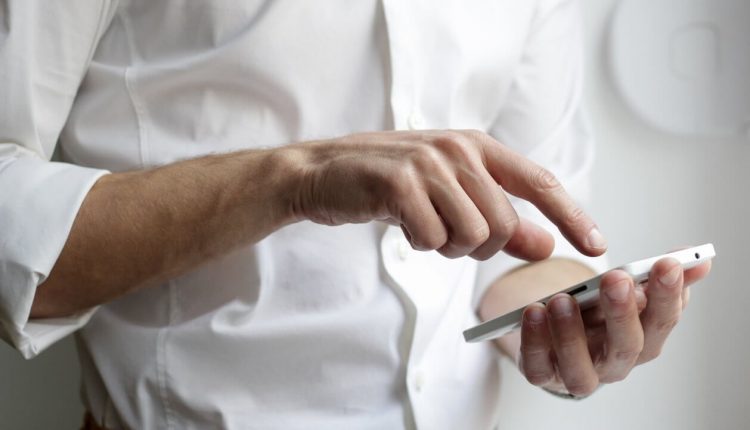 Despite online payment technology advancements, German shoppers’ payment preferences are fairly traditional. Nevertheless, eCommerce in Germany is one of the largest markets in Europe and continues to grow at a promising pace. This article aims to shed light on consumers’ attitudes in Germany, helping businesses evaluate trends and opportunities going forward. If you are thinking of targeting Germany, then this article is for you.

An overview of online payments in Germany

Germans have a long standing relationship with cash. When cash isn’t the first choice, shoppers opt-in for electronic payments. In 2017, an estimated 3.2 billion euros accounted for online payments. However, online payments don’t necessarily mean card payments. PPRO data shows that Germans only paid for 11% of their online transactions using credit cards; the most common payment method was bank transfer, used in 49% of all online transactions.

What are the most popular online payment methods in Germany?

Data shows that the most popular online method in Germany is PayPal (52% of Internet users), followed by invoice (26%), debit or credit cards (12%), direct debit (6%) and cash on delivery (1%). Popular methods vary across different industry sectors however, cash and bank transfers still remain king in addition to the above mentioned.

Germany has been a traditionally cash-forward country. Cash makes it easier for Germans to track their spending. A report from Bloomberg reveals that only around six in 10 establishments across the country accept card payments, reflecting consumer payment behaviours.

In a 2018 Bundesbank report, four out of five Germans concluded that eradicating cash would discourage them from spending money. A similar approach is noted in terms of equity and debt. Across Europe, Germany has the least bond issuing in comparison to the rest of the EU.

Additionally, when it comes to low-value transactions, retailers participating in a survey from the Cologne-based EHI Retail Institute stated that most likely “cash will still dominate low-value payments in five years.”

Bundesbank research showed that for amounts up to 100 euros, cash is the quickest payment method. When paying more than 100 euros, card payments seem to be faster.

In an infographic produced by Heise Online, it was mentioned that 38% of millennials in Germany are using mobile payments. Apple Pay was brought in towards the end of last year, meaning that these payment trend changes will be accommodated for as they continue to increase. On top of this, Deutsche Bank also reports that between 2014 and 2017, digital transactions grew from 200 per person to just under 250.

According to PPRO data, 28% of online shoppers in Germany use eWallets, such as PayPal. In fact, PayPal is the leading Alternative Payment Method in Germany. This comprehensive article explains what is an Alternative Payment Method. For eCommerce transactions in 2018, 52% of German consumers used PayPal as their preferred payment method. Germany accounts for 23 million PayPal users, only following the UK with 26 million users.

Other popular alternative payment methods include Sofort and Giropay, which access the payer’s bank account. These APM’s are considered very secure among consumers and benefit merchants as they cannot be reverted, lifting the weight of chargebacks.

eCommerce merchants wishing to expand in Germany should definitely keep an eye out on the territory. Although the German consumer is quite conservative, key points such as localising your website and following the golden standard of rules, punctuality and efficiency, can help your eCommerce gain traction and trust among German customers.

Why Banks Must Focus on Helping Customers Build Financial Fitness