The Hidden World of Citizenship by Investment

Imagine for a moment that you have been successful as both a business owner or builder and as an investor, but come from one of the world’s less well connected or respected nations. Your wealth and success means almost nothing when it comes to the queue at passport control. Despite being able to sponsor a […] 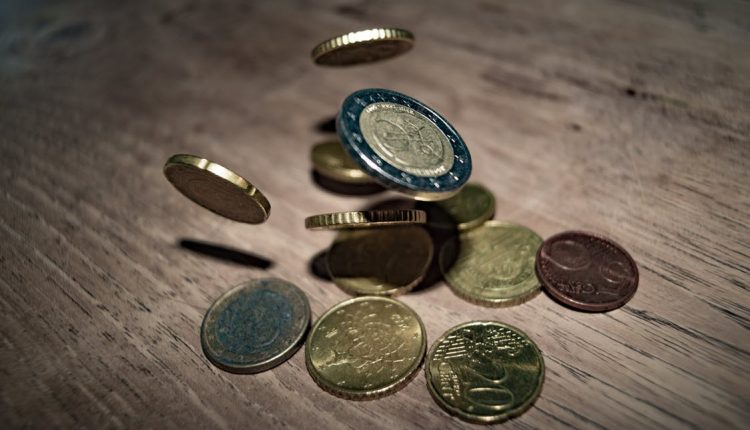 Imagine for a moment that you have been successful as both a business owner or builder and as an investor, but come from one of the world’s less well connected or respected nations. Your wealth and success means almost nothing when it comes to the queue at passport control. Despite being able to sponsor a new department, your children will find it difficult to study at the Sorbonne or Cambridge. Christmas shopping on Oxford Street is just that little bit more difficult when all the presents need to be exported. What is a business titan or entrepreneur to do? Increasingly, the answer is to embrace the world of citizenship by investment.

Citizenship by investment is a rapidly growing market, raising money for governments and generating inward investment into nations, by making it possible for the world’s wealthy to pay their way to a speedy naturalisation.

Until only a few years ago, there were a small number of tiny islands, mainly in the Caribbean, that allowed wealthy foreigners to invest their way into a passport. Countries like St Kitts and Nevis and Antigua and Barbuda are well known for this within the financial services wealth management sectors. However, the financial crisis made raising government revenues much more pressing, leading to several EU member states, most notably Cyprus and Malta, to embrace the concept.

The scale of these operations was recently uncovered when it was reported that the Cypriot scheme has raised more than €4 billion euros since 2013. While answering questions to MEPs, the Cypriot Interior Minister admitted that the scheme had raised €2.5 billion euros. Whichever number you prefer to believe, there is clearly money in citizenship.

The Cypriot scheme was launched soon after one in Malta. Both have come in for criticism because of the limited amount of time that an applicant and their family needs to spend in their respective new country. At the time, the European Parliament made objections (which forced some changes) about the Maltese scheme but were ultimately powerless to stop it.

It is a surprisingly innovative market where nations are competing against each other, both on price and service. Perhaps the best example of this came in October this year when it was announced that the tiny Pacific state Vanuatu would now accept payment in Bitcoin.

Typically, citizenship programmes raise complaints at home as well as abroad. In the case of Malta, the Nationalist Party, currently in opposition, had vowed to stop the scheme as soon as it came to power. Earlier this year they lost a snap general election and their new party leader seems much less likely to oppose what is known as the Individual Investor Programme.

Opponents often use emotive phrases such as “selling our soul”. A more objective reality might be that smaller nations are selling access to the rest of the world. EU members are really selling access to Schengen Zone nations and rights of residence in those countries. This was one reason for the European Parliament’s objections. They felt, probably correctly, that a substantial proportion of buyers were more interested in having the right to live in Paris, London or Rome than Nicosia or Valletta.

Governments put applicants through a vetting procedure to ensure that they are not accepting some sort of international criminal into their fold. Just how effective these procedures are is open to question though and organisations like the EU are worried that their own border security might be compromised. How likely this is will remain impossible to judge, until or unless something terrible happens and it turns out that the perpetrator had passed through a citizenship by investment scheme.

As the world globalises further, nationality is becoming a practical issue, since every aspect of our lives is underpinned by our legal right to exist in a location. News stories relating to Brexit have highlighted this in recent months. Citizenship applications by Brits in European member states and EU citizens applying for a UK passport have risen substantially – though those numbers have risen from hundreds per year to a few thousand. When the full impact of Brexit is felt, EU government offices will be overwhelmed by the volume of applicants. Their slow and cumbersome procedures are likely to sink under the weight of hundreds of thousands of extra applications each year.

What value does a piece of paper really have?

In the defence of governments, passports cannot be very expensive to produce and the rights they enable are already in place for the rest of the population, reducing the marginal costs to support an extra family to virtually nil. Should that family decide to live in Barcelona or Berlin, then the marginal cost is reduced even further. If people are willing to pay millions for that, then it is easy to understand a politician’s enthusiasm.

It is also easy to see why buying a second (or third) passport might be appealing for the purchaser. Some in wealth management view additional citizenship as the ultimate diversification. It provides a level of potential freedom that few in life can attain – no government has complete control over you. It also has the power to dramatically alter the owner’s income tax position, which is an obvious appeal. Many buyers view it as a way to move their family abroad, which might be for many reasons.

Like them or loathe them, it is clear that sovereign governments have the legal right to issue a passport to whomever they wish, suggesting that citizenship by investment is here to stay and business titans and their families will continue to live just that little bit differently from the rest of us.