Cryptocurrencies Yet to Convince the Savvy Investor 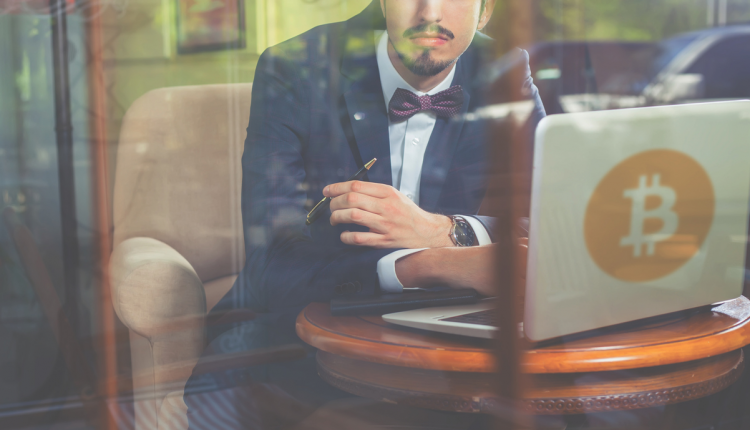 Investors in the Assetz Capital platform are yet to be convinced by cryptocurrencies, with just 16% seeing them as worthwhile investments.

The peer-to-peer lending platform canvassed the views of its investors in the Q1 Assetz Capital Investor Barometer. 43% believe the entire market is on the brink of collapse, while 40% feel cryptocurrencies are still too immature at present with significant risks attached. 14% feel it is a worthwhile investment but only in moderation, with just 2% thinking it is the future of investments.

This follows a period of volatile price swings in the cryptocurrency market, which in February saw the value of Bitcoin hitting lower than $7,000, compared to almost triple that amount in December 2017.

Another blow to the market came in February when a number of banks banned their customers from purchasing cryptocurrency with credit cards, and Bank of England Governor, Mark Carney, claiming that Bitcoin has failed as a currency.

Stuart Law, CEO at Assetz Capital said: “The rise in cryptocurrency over the past 12 months has been driven by consumers’ search for fairer returns on their investments. Traditional banking has failed to deliver in this sense over the last decade, so as technology makes alternative investments more accessible, it is obvious that investors would look elsewhere.

“However, there’s clearly still a great deal of uncertainty amongst smart investors when it comes to cryptocurrency – the market is still in its unpredictable infancy, so the risk and wild daily swings in value of cryptocurrencies is proving too much for many.”