Unable to Pay Off Credit Card Bills Because of Outstanding Company Expense?

Recent independent research of UK employees commissioned by expenses management software company Expend has highlighted that Generation Z and Generation Y employees are the most negatively impacted by facilitating their employers’ expenses. Over a quarter (27%) of Generation Z employees (18-24 year olds) have not been able to pay off credit card bills because they […] 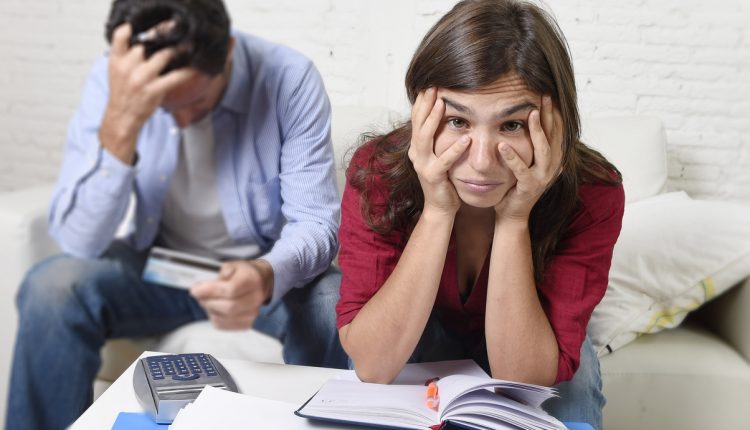 Recent independent research of UK employees commissioned by expenses management software company Expend has highlighted that Generation Z and Generation Y employees are the most negatively impacted by facilitating their employers’ expenses. Over a quarter (27%) of Generation Z employees (18-24 year olds) have not been able to pay off credit card bills because they have outstanding company expenses due to them from their employer.

This appears to be making younger employees the least tolerant of existing processes for expenses – 82% of UK Generation Z employees find being out of pocket from expenses very unfair and 42% would move jobs because of a poor expense policy.

The average amount of debt for a University leaver is now £50,000, and yet the average starting salary for most graduates is £19,000 – 22,000. According to the ONS, wage growth slipped to 2.7% from 2.8% in the three months to May 2018. However, despite the slowdown in wage growth and increased cost of living, young employees are still expected to float expenses for the business. These factors combined mean that younger workers are more financially sensitive than ever before, and yet are still expected to pay their employer’s expenses and go out of pocket each month, which can have a significant impact on their personal finances.

Expend’s independent research, which was commissioned in conjunction with OnePoll, showed the scale of this impact on employees’ finances and willingness to circumvent expense policies. Out of all age groups, Generation Z workers are most likely to circumvent the expenses policies of their employer, with over a quarter (27%) stating they would spend more than they normally would to make a company expense worthwhile, if they could get away with it. Nearly 1 in 5 (18%) of Generation Z employees stated they would profit from business expenses if they could get away with it.

The picture for Generation Y/Millennials (25-34 year olds) isn’t much better. Research from independent think tank The Resolution Foundation has shown that UK millennials are now some of the worst off financially in the developed world, only behind Greece. The home ownership rate in their late 20s, at 33%, is half that for the baby boomers at the same age (60%). Our research showed this age group would be the least inclined out of all respondents to take a job if it had a poor expense policy, with 40.87% saying they wouldn’t.

On the other hand, the older age groups are disproportionately tolerant of the existing system of expense, with the 55+ age group is the least likely to circumvent expenses because of a poor expense policy, and only 4.90% saying they would expense items they shouldn’t if they could get away with it.

Johnny Vowles, CEO of Expend said, “younger employees have a hard deal at the moment with rising living costs, wage growth described as ‘anaemic’ by the ONS and higher than ever student debt. While the current expenses system is just the way things have always been done, for some employees this could be the straw that broke the camel’s back. Organisations need to look at how all processes are impacting on their younger workforce, to encourage recruitment of happy workers but also to minimise the business risk. Disenfranchised younger workers more open to circumvent expense policies and profit from them than even before, so employers also need to gain greater oversight over their company finances to protect themselves.”