Banks Must Learn from the Danske Scandal or Pay the Price

Below Nicola Sharp of Rahman Ravelli, considers the Danske Bank scandal and wonders why so many banks are weak on money laundering prevention. Thomas Borgen’s reign as CEO of Danske Bank has ended after the board recently ousted him as CEO with immediate effect. The announcement came after revelations about the huge scale of money […] 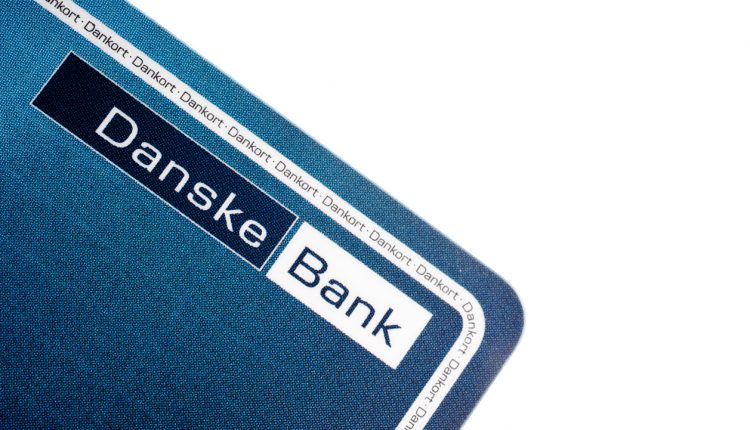 Below Nicola Sharp of Rahman Ravelli, considers the Danske Bank scandal and wonders why so many banks are weak on money laundering prevention.

Thomas Borgen’s reign as CEO of Danske Bank has ended after the board recently ousted him as CEO with immediate effect. The announcement came after revelations about the huge scale of money laundering that Denmark’s biggest bank had allowed to happen at its Estonian branch.

The bank’s decision to part ways with Borgen came after Danske finally admitted that most of the €200 billion (£178 billion) that had passed through its Estonian branch between 2007 and 2015 was money that was being laundered. The money in question was being moved illegally out of Russia, the UK and the British Virgin Islands.

Danske stated that its investigation had discovered “a series of major deficiencies” in its money laundering controls, with more than half of its 15,000 customers in Estonia now being treated as suspicious. It found that several dozen Danske staff may have colluded with customers to evade background and security checks. The bank has reported some past and present employees to the Estonian police.

Amid the resignation and admissions of wrongdoing, the bank’s chairman Ole Andersen talked of deplorable, unacceptable and unpleasant activity and inadequate controls

But Danske only admitted the scale of the problem after increasing political pressure and an announcement by US law enforcement agencies that they would be beginning their own investigation. And Borgen, who was in charge of Danske’s international operations – including Estonia – before becoming CEO in 2013, had previously dismissed other executives’ concerns about Estonia. In a 2010 investigation, he had stated that he had found nothing “that could give rise to concern”.

An independent report by a Danish law firm found that, under Borgen, the Estonian branch had not disclosed the full situation to Danske’s board. Borgen has stated that the law firm’s investigation found that he did not break the law but that he believes his resignation is “best for all parties’’.

His departure may well be best for all parties. But it does little to remove concerns about what could be called at best large-scale failings – and at worst, out-and-out criminal behaviour. Danske’s admissions come just weeks after Dutch bank ING paid €775M to settle an investigation that it had failed to detect money laundering. And 2017 saw Germany’s Deutsche Bank fined almost $700M for helping wealthy Russians move $10 billion out of the country.

Those with longer memories may wonder why such scandals are still occurring, 27 years after the catastrophic $20 billion collapse of the Bank of Credit and Commerce International amid criminality on a huge scale. The post mortem on BCCI uncovered global corruption, with it being involved – among other things – in worldwide money laundering and bribery of officials, support for terrorism, tax evasion and arms trafficking.

Danske’s problems seem to indicate how little we have progressed. Surely anyone who remembers BBCI will experience an unpleasant sense of déjà vu when reading about Danske or ING or Deutsche Bank – or whoever the next bank is that is caught failing spectacularly to meet its legal obligations.

Have the banks learnt absolutely nothing since BBCI fell apart in July 1991? And if not, is there any other profession that has made such little progress in crime prevention in almost three decades?

As yet, we cannot be 100 per cent sure whether Thomas Borgen has gone because he is responsible for what went on or because he feels that someone should be accountable and, as CEO, that person should be him. No doubt the criminal investigations that are being set in motion will produce a list of current or ex-Danske staff who will – at the very least – face some very difficult questions. It would beggar belief if a number of them are not prosecuted.

But it is important that Danske – and any other bank for that matter – does not fall into the trap of believing that one scandal ending with an investigation and, possibly, a number of prosecutions means that the problems have somehow magically disappeared. The potential for money laundering will never disappear unless each and every bank assesses thoroughly its vulnerability to it and devises and implements proper preventative procedures.

Without such an informed approach to tackling the problem of money laundering there will always be the likelihood of it happening. That is not scaremongering, it is a simple fact. There are enough people looking to move the proceeds of crime around the world and many, if not all, of them will look to induce banks to do that work for them.

It is up to the banks, therefore, to ensure they are protected from such a possibility. If they are not, they have no one to blame but themselves. Each and every bank may not have the necessary expertise under its roof to ensure it can always function in a corruption-free, legal way. But every bank can seek that expertise from outside experts.

The advice is there. The banks have to obtain it, act on it and ensure they are not vulnerable to the money launderers. If they fail to do this, they will be joining Danske and Mr Borgen on an ever-lengthening list of banks that paid the price for having poor precautions in place.