In the month of September, UK inflation rates slowed down dramatically more than predicted, giving the Bank of England an opportunity to gradually move towards raising interest rates. With the UK leaving the EU, the economy is being damaged whilst pay growth is on the rise resulting in strengthened price pressures. Mark Carney, Governor of […] 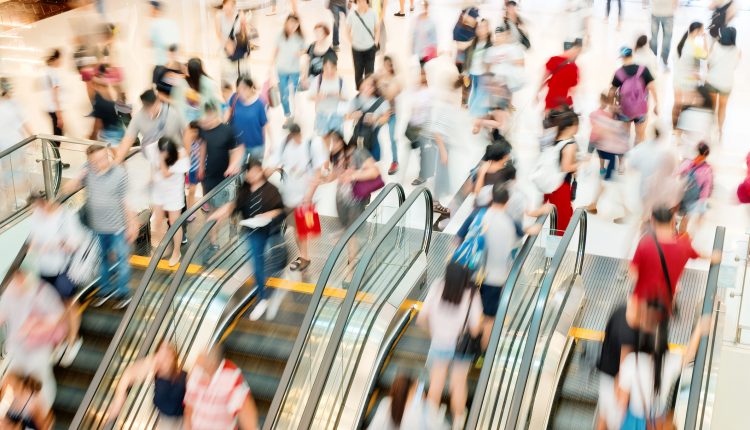 In the month of September, UK inflation rates slowed down dramatically more than predicted, giving the Bank of England an opportunity to gradually move towards raising interest rates.

With the UK leaving the EU, the economy is being damaged whilst pay growth is on the rise resulting in strengthened price pressures. Mark Carney, Governor of the Bank of England, believes a steady and gradual number of rate hikes are vital if they are to keep inflation in control.

Markets are holding out until March 2019 when the UK leaves the bloc for the next move.

Samuel Tombs, Economist at Patheon Macroeconomics said if the inflation rate “falls below the 2% target next year, that’s going to constrain the pace at which the Bank of England raises”.

Figures from the Office for National Statistics show that the annual consumer-price growth dropped to 2.4% from 207% in August. This came largely from a 0.2% drop in chocolate and meat, as well as pressure from items such as computer games, theatre tickets, clothing, recreation and ferry prices, although energy prices did counterbalance this with tariff hikes raising electricity prices by 1.8%.

In the third quarter, inflation averaged 2.5%, falling in line with the Bank of England’s forecasts. Signs of these domestic cost pressures prompted officials to raise interest rates in August. Investors cut back expectations for another hike to come in May to around 65% this week, from [close] to 90% last week. Following the news, the pound weakened, falling 0.3 % to $1.3148.

Price growth is expected to decrease down toward the 2% target, giving a slight boost to households currently enjoying the fastest wage growth in nearly a decade. However, the rate of decrease may depend on oil prices, as tensions with Saudi Arabia over the disappearance of Washington Post columnist Jamal Khashoggi increase, reigniting speculation that Brent crude could soon reach $100 a barrel.

Economists are keeping a close eye on the unexpected inflation rate fall.  Andrew Wishart, UK Economist at Capital Economics, said the fall in inflation “takes away any pressure on the MPC to hike interest rates again until it knows the outcome of the Brexit negotiations”.