Will casino stocks recover in 2019? 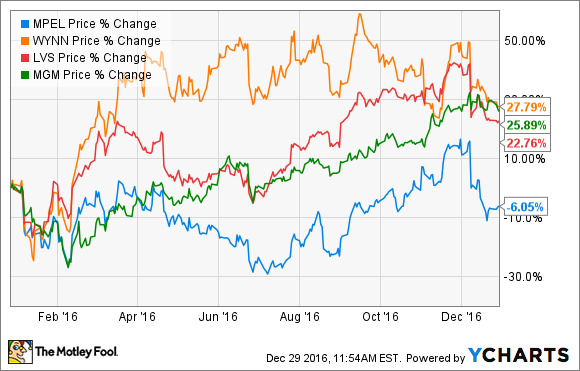 Prices will rise, you will get older, and casino stocks will never fall. These seem like some pretty solid truths, but there’s just one problem right now: casino stocks are falling.

Since May the stock price of most major land-based casino groups have fallen by double digits, some even by as much as 30%. Under normal circumstances you could attribute this decline to a struggling global economy, but worldwide things look pretty OK on that front – especially in the US, which is steaming ahead on the world stage.

The problem is that the interest in land-based casinos is dwindling – affecting stock prices and putting off investors. Let’s assess what’s specifically affecting the success of once-impenetrable casino revenues, and speculate on whether it’s still worth considering investing in the market.

Macau and Vegas are in decline 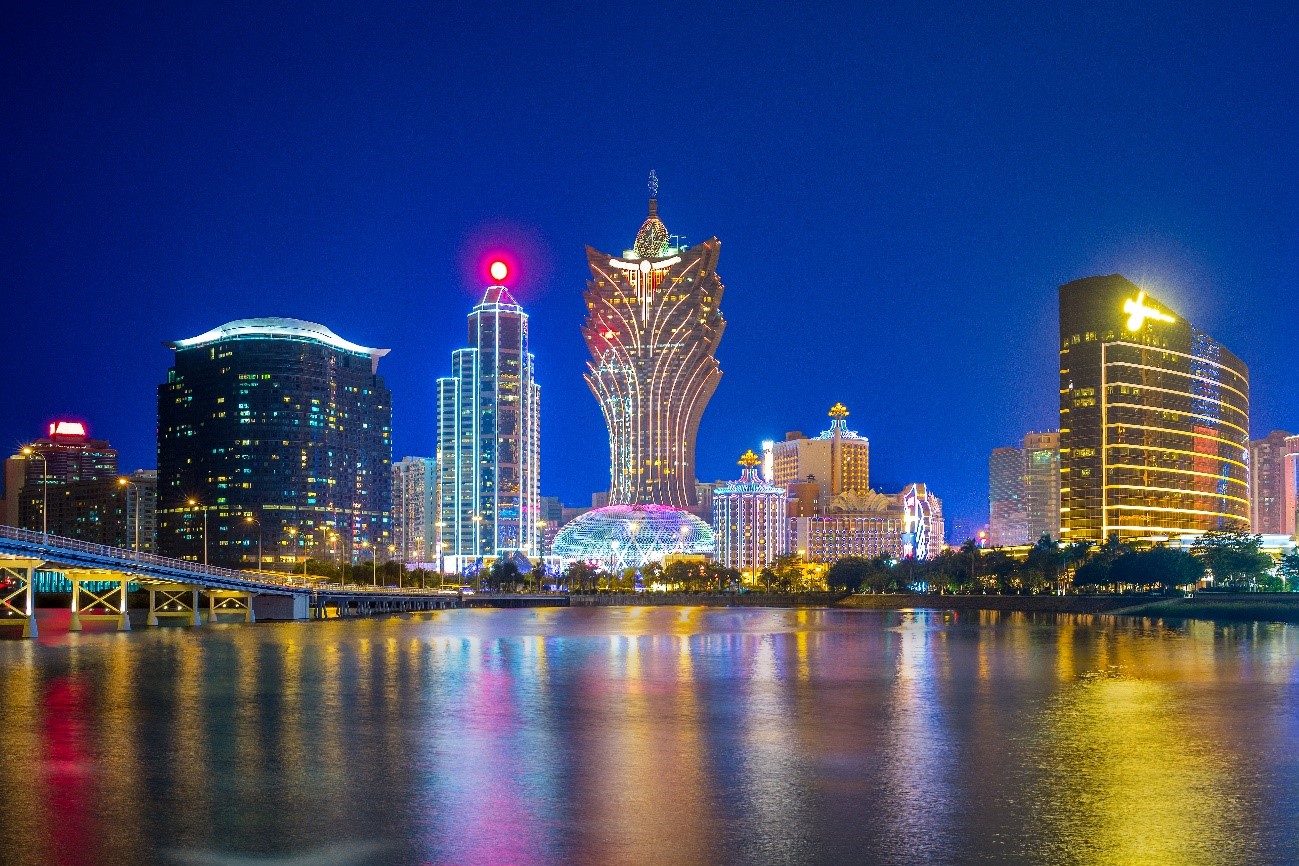 That’s right – Macau is beginning to fall in popularity, less than two years since it was heralded as the future of gambling. In 2016 the city saw the completion of a host of new casino buildings – among them the stunning Venetian – which led to a huge surge in visitor figures.

These figures were then used to report on the decline of Las Vegas and earmark Macau as the new home of gambling. However, when those predictions were made, one single thing was missed out – the novelty factor. 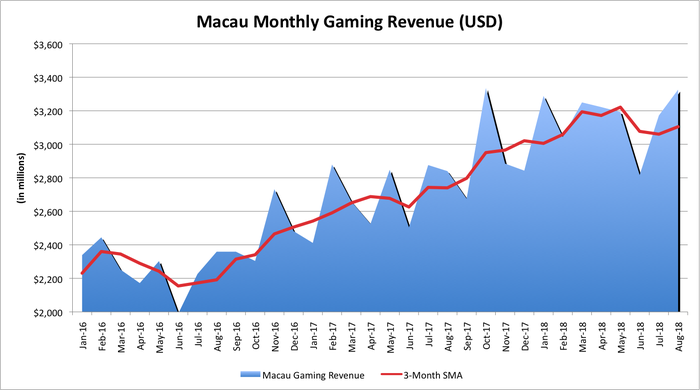 Just like when a new product arrives to market, there was initial intrigue in Macau as millions of visitors flocked there to awe at the shiny new casinos that had been built. Now visitor numbers are plateauing. Why? Perhaps it’s because the ‘wow’ factor is wearing off, and making the trip to Macau because it’s not as cool as it was two years ago.

And yes, Vegas’s casinos are flatlining too. The number of people visiting Sin City is shrinking 3.2% year on year, and Caesar’s Entertainment and MGM Resorts International – arguably the biggest operators on the Las Vegas Strip – both reported soft numbers earlier this year.

Online casinos are on the rise

Online gambling is incredibly popular worldwide – and it’s becoming increasingly dominant in the casino space as the global gaming market expands. Land-based casino shareholders fear it could signal the end of the era of bricks-and-mortar casinos – much like the well-publicised decline of high street retailers. This of course spells bad news for those with an interest in Las Vegas and casino stocks – and as such, casino magnates such as Sheldon Adelson are at war with online gambling operators.

In the UK, online casinos have already made huge inroads into the industry. Online gambling yields last year reached £5 billion in the country, with a large windfall of that being sent to the government by way of tax revenues. Even more striking is the fact that online gambling accounts for one-third of all gambling revenue in the UK – making it the largest single gambling sector.

Other countries around the world are starting to adopt the approach of the UK government in a bid to give their economies a boost – allowing international gambling operators into their market as long as they respect the rules of industry regulators.

Potential change in the US 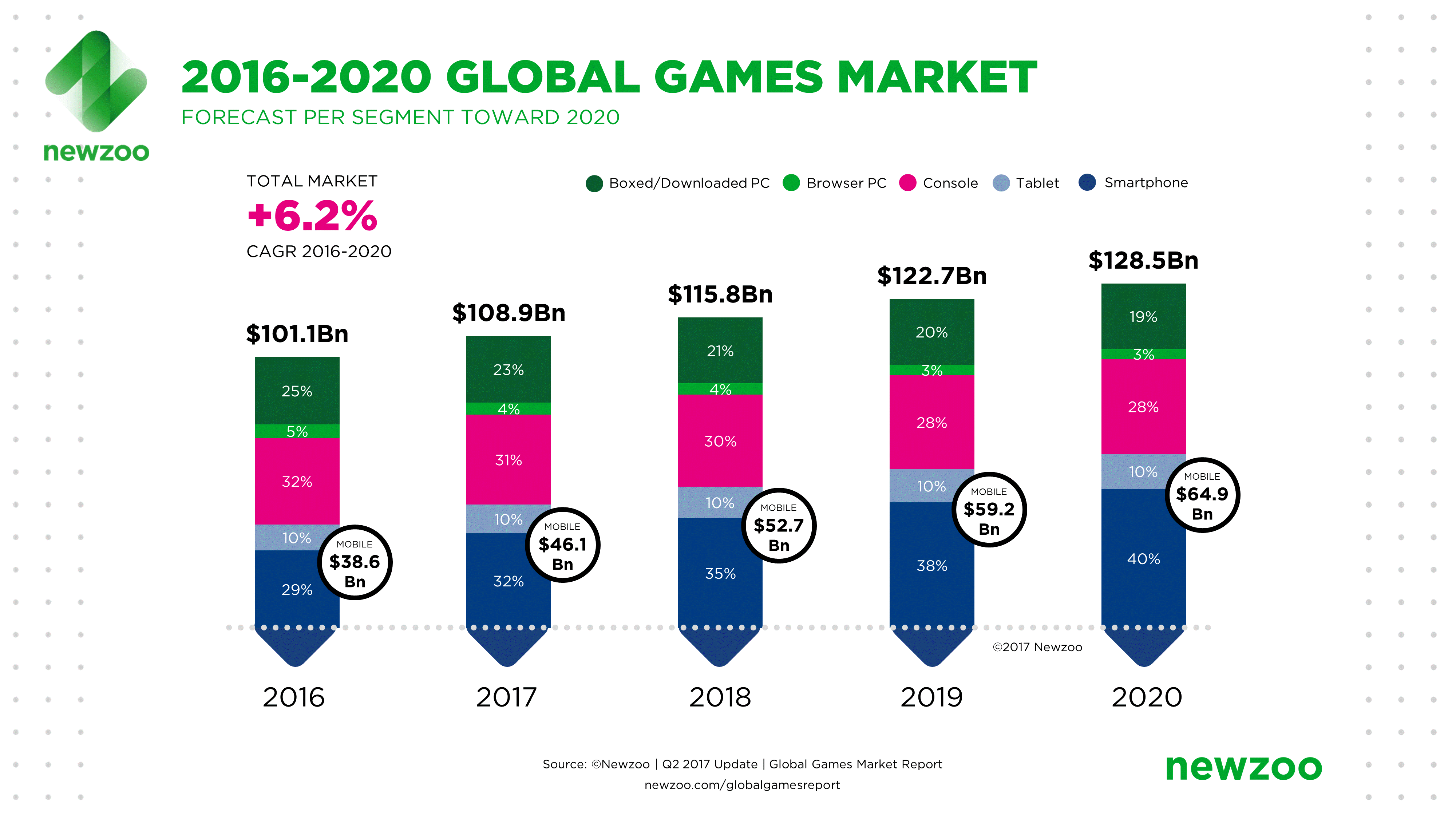 In the US, four states legalized online gambling and sports betting back in June 2018 following a Supreme Court judgement. This caused an immediate spike in the share price of online gambling firms. In fact, some suggested that revolutionary change could be on the horizon, as you can read here in this insightful article about US sports betting.

However, so far, no other US states have followed in the same tracks – and one thing that could be stopping that is the President himself. Donald Trump has strong ties to the aforementioned casino mogul Sheldon Adelson, with Adelson gifting over $100m to the Trump campaign during the recent midterms. In return, Adelson might hope to have his financial interests – in his land-based casino empire – protected by the President.

However, time will tell whether this will continue throughout Trump’s presidency, whether he wins a second term or not. All the while, international operators with a foothold in the US market might well be rubbing their hands. Their size and scale might give them an advantage if or when licences are handed out in the event of online gambling being completely legalised.

The size of the black market might be of interest to the US government. Americans illegally wager around $150bn on sports betting every year, according to the American Gaming Association. It stands to reasons that if the gambling exists, then why shouldn’t the country benefit from it by taxing operators and raising revenue for public services?

What can casinos do to stave off the doom? 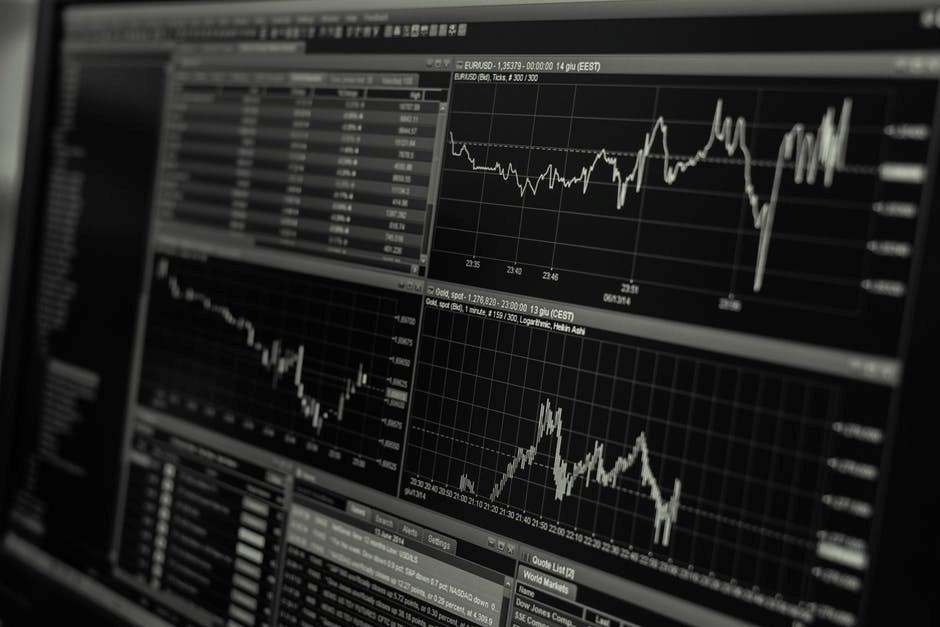 Change, adapt and improve – that’s the very essence of ‘black box thinking’. For the major players in the casino world, they must see their recent fall in stock prices as a metaphorical plane crash. The important decision makers are going to need to trawl through the wreckage, find the black box and examine what went wrong before coming up with a plan to avoid it happening again.

Within that plan must be a new focus on attracting the next generation of customers by altering their approach, thinking different and placing more focus on innovation. And with more consumers seemingly preferring to gamble online, it could be that many operators tailor their business strategies accordingly.

Interactive slot machines, integrated mobile gaming and immersive, more engaging gaming areas might be the areas where they choose to innovate. Like any industry, especially one as fast-paced as gaming, standing still means going backwards. What gambling firms worldwide need to establish is how to offer products and services that set them apart and go above and beyond consumer expectations – and sustain that, unlike Macau.

Investing is always a mixture of educated guessing and instinctive hunches – so we’ll let you make up your minds on whether any short-term event like the Supreme Court’s decision in the US can have any impact on the long-term fluctuations of gambling stocks and shares across the world.

With a decent track record in European markets, gambling remains a good investment opportunity – especially with the global gaming sector due to grow significantly well into the 2020s – regardless of any change in the US or a slight dip in the performance of stocks overall.