The Top 7 Security Predictions for 2019

Jumping straight into the top predictions for the security industry in 2019, below Reuven Harrison, CTO at Tufin, provides his thoughts on hacking, cybersecurity, and new technologies this year. 1. The changing face of the firewall In 2019, we will see new cloud solutions providing security for public cloud coming from the traditional firewall vendors, […] 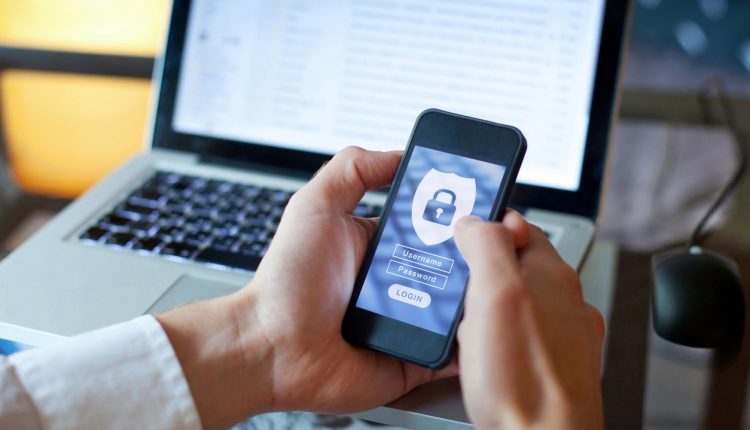 Jumping straight into the top predictions for the security industry in 2019, below Reuven Harrison, CTO at Tufin, provides his thoughts on hacking, cybersecurity, and new technologies this year.

1. The changing face of the firewall

In 2019, we will see new cloud solutions providing security for public cloud coming from the traditional firewall vendors, following up on recent acquisitions of public cloud security companies. This trend is twofold. First, it is a response to the increasing shift of enterprises towards the cloud and their need for security in these environments. Second, the firewall vendors are also realizing the potential of the cloud as a superior platform for software development and big-data analytics.

In 2019, we’ll see the ongoing evolution of next-gen firewalls as they continue to absorb the functionalities of traditional network security solutions to include capabilities such as URL filtering
and other advanced security capabilities.

2. Data Breaches – Don’t speak too soon…or at all

We will see an increase in breaches that use virtual assistants for privilege escalation or distribution of sensitive information. These attacks will manipulate people into inadvertently giving voice commands or playing audio on their computer, prompting a sequence of events that leads to information on company performance or to further gather network information to ease an attack.

The main factor behind the success of Kubernetes is how it simplifies and speeds up software development and deployment. For example, it enables “immutable infrastructure” which means that instead of deploying incremental changes to update your applications, you create a new version for every change – whether it’s in the application code or in the infrastructure. This concept brings tremendous benefits to the way we develop, deploy and operate applications (and how we secure them).

Another advantage of the microservices architecture is its ability to parallelise development. By decoupling application functions using microservices, large complex development projects can be broken up into smaller, independent teams, speeding up overall development.

In all respects, Kubernetes is driving an IT revolution.

4. The new year brings nothing new

2019 will be the Year of Lessons Not Learned: we’ll see the same security issues and the maturity of technologies that already exist.

In 2018, many organisations undertook their first steps to container security – which translated to vulnerability scanning – getting more data and false positives than they know what to do with and rendering security as a checkbox process. Vulnerable containers will still exist and remain accessible, and organisations can’t take action because they’re inundated with so much data.

Regarding security in the cloud, history is likely to repeat itself, and as the move to the cloud continues, we’ll inevitably see organisations spin up openly accessible servers and data in the cloud. This risk cannot be remediated with traditional security processes that are incompatible with DevOps CI/CD processes.

In 2019, we’ll see more emphasis on security in cloud-native organisations. Many are talking about it; this will be the year that they take action.

To do this, there will be an emphasis on automation. There’s no way that DevOps teams can get security into their environments without automation. To secure cloud-native environments, you must approach it from an automation-first perspective.

In 2019, we’ll see cyber turf wars in which hacking groups attack each other to reap the bounty of their adversaries’ resources. Previously established botnets mining cryptocurrency will be targeted over companies with financial data as the ease of exchange and redemption of this decentralised currency is much more readily accomplished.

Last year, we predicted that automation will reach the tipping point. This came true in the sense that organisations now understand they must adopt automation. What has slowed the process of full adoption is the cultural challenges. In 2019, we’ll see an acceleration of automation across the industry.