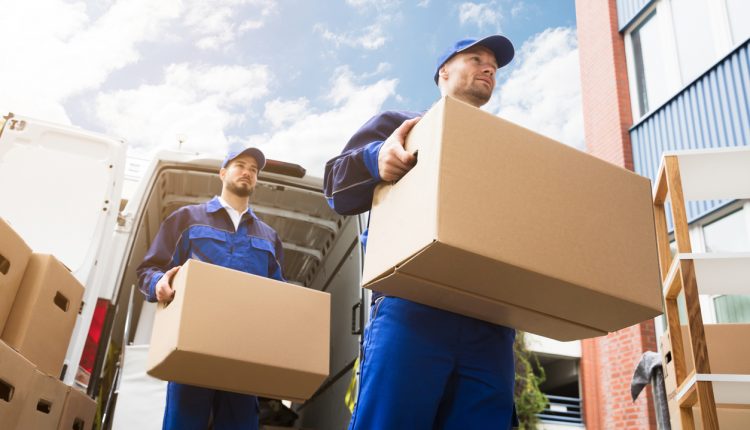 Homeowners are having to dig deeper than ever before to fund a home move, with the costs associated with buying and selling a home at their highest ever, according to reallymoving’s recent annual Cost of Moving analysis. The total cost of moving home increased by 6% between 2017 and 2018 for the average homeowner, to a record high of £9,812 – equal to one third of the median UK salary of £29,588.

At a time when the property market is stagnating due to uncertainty over the outcome of Brexit and fear of a no-deal scenario, homeowners pressing ahead with a move are facing the third consecutive year of a price increases, which can be attributed to higher stamp duty and conveyancing costs due to a 3% rise in house prices during 2018. On a UK level, taking into account regional rates, stamp duty now makes up almost half (46%) of the total cost of a home move.

Existing homeowners now pay on average £4,500 in stamp duty, an annual increase of 11%. Average conveyancing costs in 2018 were £1,497 versus £1,417 in 2017. Estate agent fees, EPCs (Energy Performance Certificates) and removals costs remain unchanged and surveying costs have risen by just 1%, as providers compete to offer movers the best possible deal in a flat market. Estate agent fees typically cost £2,880 based on a rate of 1.2%, an EPC £55 and a survey £400, while removals, varying considerably according to the volume and distance moved, cost on average £480.

In sharp contrast, first time buyers have seen the costs associated with buying their first home plummet by almost a third (29%) in 2018 to £1,809. This is due to changes to the Stamp Duty Land Tax regime implemented in England in November 2017 which mean first time buyers pay no stamp duty at all on properties up to the value of £300,000. The average first time buyer in 2017 paid £800 in stamp duty, but this bill has now fallen to zero, bringing total moving costs down dramatically.

North/South divide in cost of moving

The cost of moving home in London has now reached £23,039, 2.3 times the UK average. Home moves in the South East, South West and East of England all cost more than the UK average, while in every other region of the UK (East and West Midlands, North East and North West, Wales, Scotland and Northern Ireland) the cost of moving is well below average, as a result of lower house prices. This clear north/south divide means homeowners in the south enjoy far less freedom when making major life choices such as moving home.

Rob Houghton, CEO of reallymoving, said: “It’s never been more expensive for homeowners to move, despite the fact that most providers of home move services, such as estate agents, removals companies and surveyors have refrained from increasing prices over the last year as they fight for business from a smaller pool of movers.

“It’s a different story for first time buyers however, who have benefited from a significant fall in the upfront costs of buying their first home due to stamp duty changes. For those first time buyers with a medium to long term view, now could be a good time to buy with costs and mortgage rates low and plenty of sellers prepared to do deals.

“For anyone planning a home move, it’s always a good idea to shop around online for the best deals and compare by ratings and reviews left by past customers, as well as price.”