An online employee referral recruitment platform has analysed the data from the top 25 accountancy firms in the UK and found that women make up just a quarter of the executive boards, however statistics show that in 2014 women made up 44% of full-time accountants in the UK. 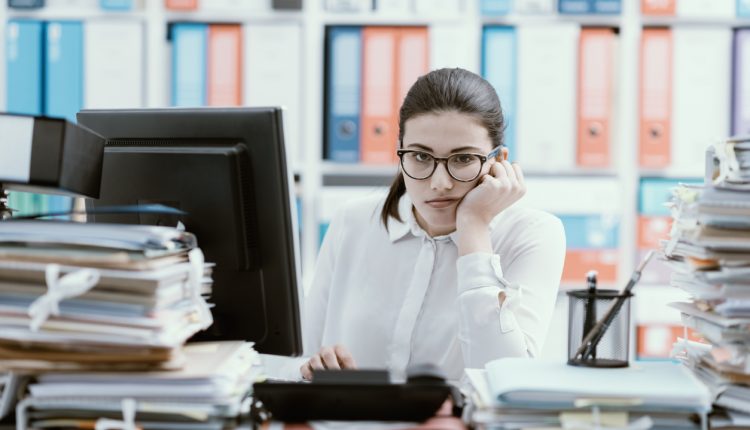 The analysis also found that, out of the 10 most common names on the executive boards, the first female name, Sarah, only comes in 10th and none of the boards have more women than men.

An online employee referral recruitment platform has analysed data from the top 25 accountancy firms in the UK and discovered that women make up just a quarter of the executive boards, however statistics show that women made up 44% of full-time accountants in the UK in 2014.

The research was conducted by Real Links, a platform that allows UK business owners and HR teams to access a potential talent pool of hundreds of thousands of employee referral candidates and creates anonymised profiles, ensuring there’s no unconscious bias when choosing candidates.

Real Links also discovered that only two of the top 25 firms boards are nearly equal in the gender split and a further six boards were only one third women. Four executive boards had no women on them at all.

Sam Davies, CEO and Co-Founder of Real Links, said: “While statistics show that the accounting industry has a relatively even split between men and women, it seems women are still struggling to climb to the top of their firms.

“The statistics we discovered were shocking and show that inequality is still prevalent in the industry. Despite targets and policies designed to encourage more women into senior roles, progress has been slow. The recent gender gap reporting has shown that parity is still a long way off, so at Real Links, we think that employers need to consider anonymising recruitment to ensure candidates are chosen on experience rather than being subject to any unconscious bias.

“The top 25 accountancy firms need to ensure they’re leading by example to try and close the gender split at the most senior levels in their industry.”