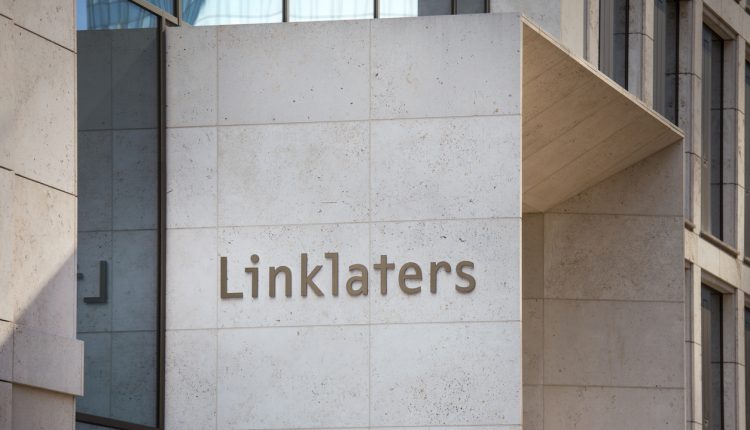 The project represents a $56 million investment, of which $40 million will be provided in the form of debt by Agence Française de Développement (AFD) and its subsidiary Proparco. Efacec, a Portuguese group established in Mozambique for several decades, will build the facility.

This is the solar project with the highest installed capacity to reach financial close in Mozambique and is an important milestone in the country’s energy strategy. The energy produced by the Metoro Power Plant is sold under a long term Power Purchase Agreement to EDM, Mozambique’s electricity utility and also a sponsor of the project.

Francisco Ferraz de Carvalho, partner in Linklaters‘ Global Energy and Infrastructure Group said:  “Linklaters is delighted to having advised on one more project to successfully achieve financial close in Mozambique. The Metoro solar plant is a testimony to the country’s commitment to renewables energy and its structure sends the right sign for projects to come.”

The power generated by the facility, which is due to enter service in late 2020, will be delivered at Metoro (Ancuabe district), the main transmission and distribution substation in northern Mozambique. It will supply the national grid and boost the power grid in the Provinces of Cabo Delgado and Nampula.

Linklaters has been at the forefront of the Mozambican market for the past twenty years, having advised on the Mozal aluminium smelter, the Cahora Bassa hydroelectric plant, the Coral South FLNG plant and the Nacala transport corridor as well as on numerous transaction in the energy and infrastructure, mining and financial services sectors

Linklaters has 40 years’ experience of working on matters throughout Africa, helped by its unique ability to cover all of the principal legal systems through its offices in London, Lisbon and Paris and its alliance with Webber Wentzel in South Africa. These core offices are complemented by Africa experts across Linklaters’ other offices in Europe, Asia-Pacific, the Middle East and the Americas allowing the alliance to service investors into Africa worldwide as well as African companies investing globally.