At present, the Coronavirus Job Retention Scheme allows employers to cover up to 80% of their employees’ wages while they are on temporary leave. 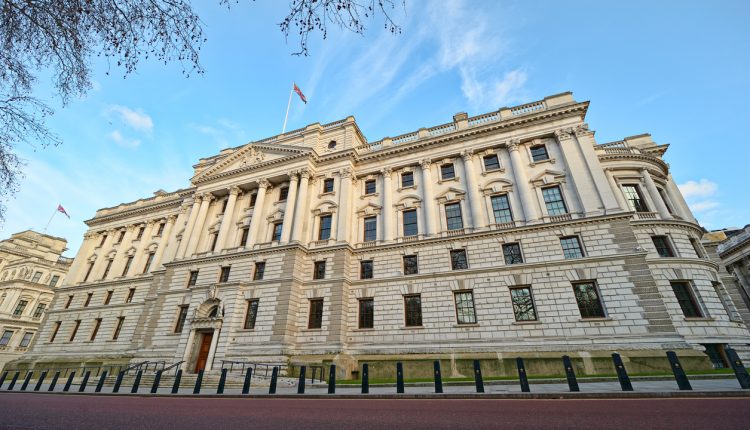 Chancellor Rishi Sunak is preparing to scale back the UK government’s coronavirus furloughing scheme as lockdown measures are eased, according to several sources.

The Times has reported that the chancellor will announce plans next week to “wind down the scheme from July” in a bid to boost the economy, reflecting a growing attitude in government that recipients are in danger of becoming used to the aid it provides.

In an interview with BBC One on the future of the furloughing scheme, former Treasury minister David Gauke expressed worry that those workers currently furloughed might end up growing accustomed to their current circumstances.

“I don’t think anybody is addicted yet but if over time we end up paying people for staying at home, that’s what they’ll do,” he said.

The Coronavirus Job Retention Scheme has seen significant use, with almost a quarter of UK employees having been furloughed in the past fortnight alone. The chancellor will likely announce details of any plans to scale it back by mid-May, due to regulations mandating that employers making more than 100 staff redundant must run a 45-day consultation before the job cuts are made. As the furlough scheme is slated to end in June, this will force companies to consider their options as early as next week.

Possible ways the government might choose to scale back the scheme include reducing the wage subsidy to a level lower than 80%, or reducing the £2,500 cap on monthly payments.