Quarterly earnings reports have illustrated the damaged caused by COVID-19, and European investors are spooked. 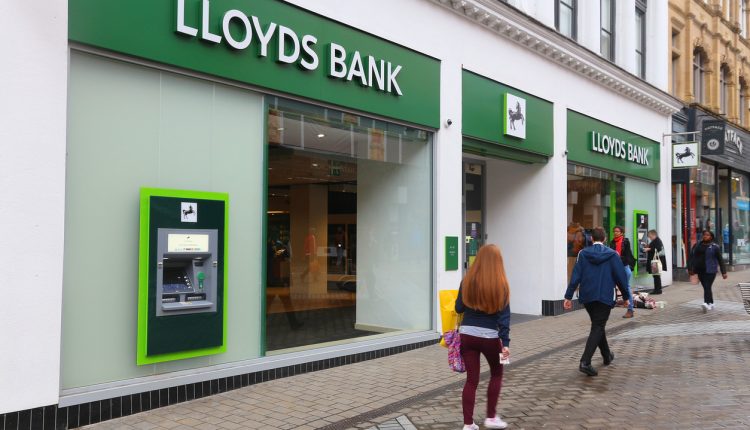 Bank stocks plummeted internationally on Thursday, as the release of companies’ Q2 earnings have demonstrated the influence that the COVID-19 pandemic still holds over world economies.

Among those banks adversely affected in the second quarter were Lloyds Bank, which reported loss provisions at a rate higher than was forecasted, and BBVA and Standard Chartered, which both saw profits slide.

Combined with a historic contraction in the US economy, these bleak reports triggered a sell-off across the banking sector. The Euro Stoxx Bank index, which tracks the biggest banks in Europe, fell by more than 3%, and the MSCI European Banks index (which includes both British and European banks) fell by 2.6%.

Major stock markets were also dragged lower on Thursday; the FTSE 100 fell by 2% before noon, and the DAX and Spanish IBEX 35 fell by 3% and 2.7% respectively.

In all, the sell-off pointed to increasingly pessimistic investor attitudes in the wake of the COVID-19 pandemic. “We have seen the UK economy deteriorate since the first quarter,” remarked Lloyds CEO António Horta-Osório as the bank’s half-year profits were completely submerged by its setting aside of £2.4 billion as a loss buffer – £1 billion greater than analysts estimated. Shares in Lloyds subsequently fell by 9%, an 8-year low.

Barclays also fell below analysts’ expectations in its Q2 results, and Santander announced a quarterly loss of €11.1 billion, the largest such loss in its 163 years of operation.