After accidentally transferring $900 million to creditors of Revlon, Citigroup is demanding that creditors return its money. 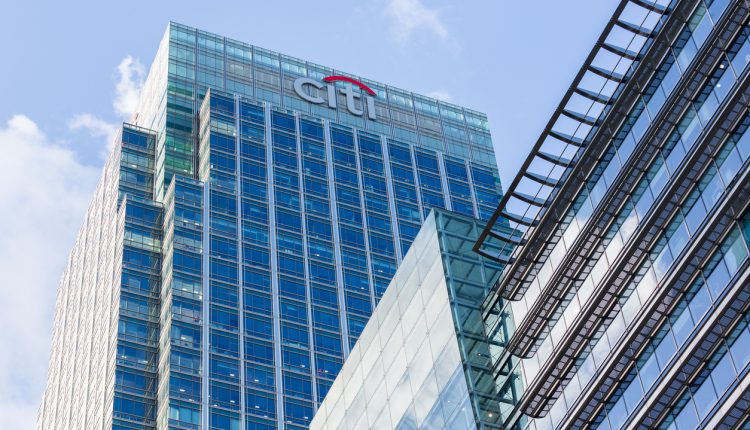 Citigroup Inc. has asked a federal court to order Brigade Capital Management LP to return a sum of $176 million that the New York-based bank wired to its accounts in a clerical error.

On Wednesday, loan operations staff at Citigroup mistakenly transferred $900 million to creditors of struggling cosmetics company Revlon Inc., a figure 100 times the size of the interest payments the bank had intended to make.

Citigroup stated that it had intended to send just $1.5 million to Brigade to cover interest on its loan of $174.7 million to Revlon, but instead sent $176.2 million.

After discovering its mistake, the bank “promptly asked the recipients to return its money,” according to Citigroup’s filing to the Southern District of New York Court. Some returned the erroneous payments, while others – including Brigade – did not immediately return the money, “despite crystal-clear evidence that the payments were made in error.”

Citigroup also noted in the suit that the money transferred was its own, not Revlon’s, and therefore should not be considered a repayment of the company’s outstanding loan.

Brigade did not immediately respond to a request for comment by the BBC, and Citigroup declined to comment further.