How COVID-19 is Impacting Brazilian Trade

Much is said about the global “economic crisis” worsened by the emergence of the current unprecedented COVID-19 pandemic. However, there are segments of the Brazilian economy that have not suffered as much during these past eight months. Just look at the Brazilian trade balance surplus and the growth of the country’s exports for example. We caught up with Giovanni Cataldi for an insight into trade in Brazil. 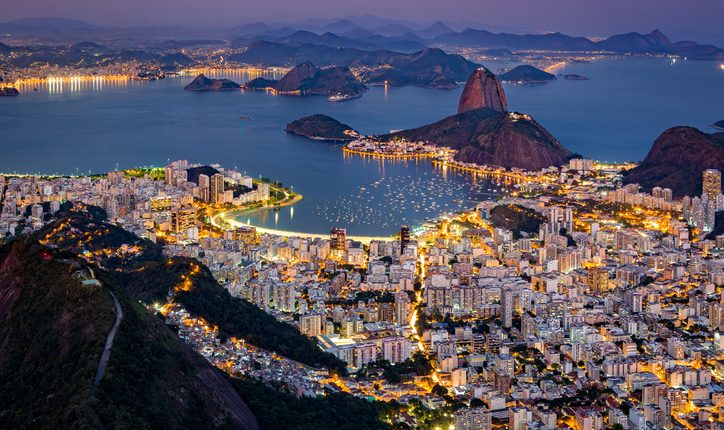 Tell us about the current state of Brazilian trade.

According to information from Brazil’s Ministry of Economy, in October 2020 exports totalled over USD 17.8 billion, while imports totalled USD 12.3, thus resulting in a positive balance of over USD 5.4 billion.

In comparison with the same period last year, there was an increase of 0.3% in relation to exports, which occurred this October thanks to an increase in the participation of the Extractive and Transformation segments, thus reversing the logic of the previous months, when the Agribusiness segment was the major driver behind growth. In the accumulated result for the year, these segments grew 11.8% in comparison with the period ranging from January to October 2019.

This proves that, even in the midst of adversity, there is room for growth. With privileged natural resources and a vocation for agriculture, Brazil is still on the list of countries that export the most in around the globe, usually placed 26th and 27th in the ranking of the World Trade Organization (WTO), which is led by China.

Curiously enough, China is the largest buyer of Brazilian products, next to Hong Kong and Macau. Together, they were responsible for 48.3% of our wealth accumulated this year. Thus, as long as there are products that spark their interest as well as companies investing in the export market, Brazil can sail through this crisis without major impacts in terms of international trade.

The Hottest Hotel Openings for 2021

The Top Investment Trends for 2021

The IPOs That Shook the World in 2020

As the Bank of England continues to float the possibility of negative interest rates, savers will need to look for…

How Can Savers Boost Their Retirement Savings in 2021?

Why You Need Payroll Services for Your Small Business