The IPOs That Shook the World in 2020

2020 will forever be remembered for all the wrong reasons, yet in financial terms, the year was not all bad. 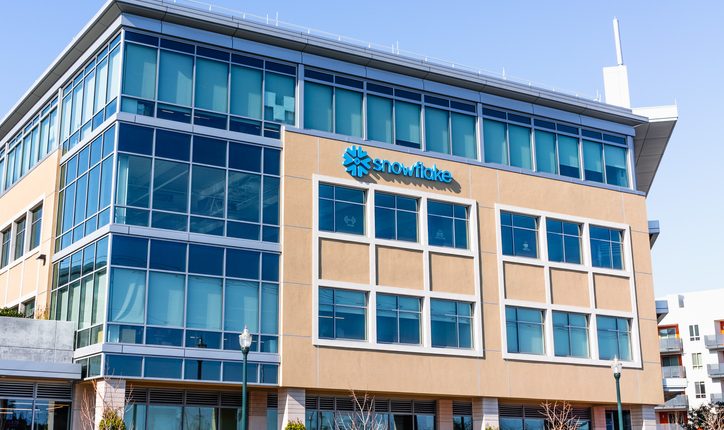 Granted, it was an annus horribilis for the global economy. However, IPOs did not just do well, they positively blossomed. The New York Stock Exchange raised a total of $81.8 billion and with this, it recorded its busiest year on record for IPOs.

As 2020 is now firmly in our rear-view mirror, the beginning of the new calendar year is always a decent time to review investment strategies. What did we learn from the IPOs of 2020 and which companies stole the headlines?

Unity is the world’s leading platform for creating and operating interactive, real-time 3D (RT3D) content. Its software tools are used by game developers, filmmakers and other creative professionals to make content for PCs, smartphones, game consoles and other devices.

Unity Technologies raised more than $1.3 billion during its IPO in September at a $13.6 billion valuation. This is further proof that the future lies in the digital economy; in a world where digital goods and services will be exchanged like physical goods and services, creating close to an unlimited amount of value.

There are more than 750,000 creators, mainly game developers, using the Unity platform to build their apps currently. Additionally, Unity’s game engine is powering game titles on billions of devices around the world, which demonstrates that this revolution will happen through virtual reality and video games.

nCino was certainly one of the stars of the FinTech IPOs of 2020.

In July, the company went public with stocks soaring 200% on IPO day valuing the company at about $7 billion.

In the past decade, companies have been collecting data about their customers’ behaviour and all the connected aspects related to running their business. Thanks to powerful advances in computer sciences, we have entered the age of leveraging this data and understanding the patterns which can be derived from it.

However, up until now, these tools were accessible to only highly trained individuals. Snowflake, which trades under the ticker SNOW, removes the two most time-consuming and technical aspects of data analysis – namely storage and cleaning. It allows any company in the world to outsource their data analysis to their cloud, allowing users to store and analyse their data, hence democratising the power of state-of-the-art machine learning algorithms.

Snowflake boasted the biggest software IPO ever in September 2020. The company sold 28 million shares and raised nearly $3.4 billion from the IPO, reaching a valuation of $70 billion.

This year, companies have realised how technological tools can improve or paradoxically, drastically reduce the productivity of their teams.

Asana is an application which allows teams to organise, monitor and collaborate on their projects. It was founded by Dustin Moskovitz, the roommate of Mark Zuckerberg at Harvard and the first CTO of Facebook, who boasts that Asana can increase the productivity of a group by up to 45%.

At the same time, it works towards reducing the burden of the modern worker which consists of keeping track of constant solicitation and distractions caused by the simultaneous use of a multitude of communication platforms.

The results of their 2020 IPO cemented their place as a direct rival to Slack.

Asana’s stock opened at a share price of $27, which was 22% above the reference price of $21 per share set by the NYSE. The company’s valuation is $3.99 billion.

The content is for informational purposes only and should not be construed as financial advice. Nothing contained in this article constitutes a solicitation, recommendation, endorsement, or offer by Fiorenzo Manganiello, Nessim Sariel-Gaon, LIAN Group, Finance Monthly or any third-party service provider to buy or sell any securities or other financial instruments.

By Fiorenzo Manganiello and Nessim Sariel-Gaon On Jan 6, 2021
Share FacebookTwitterGoogle+EmailPinterestLinkedinTumblr