An extraordinary week of trading has prompted the US Treasury Secretary to call a meeting of key financial sector officials. 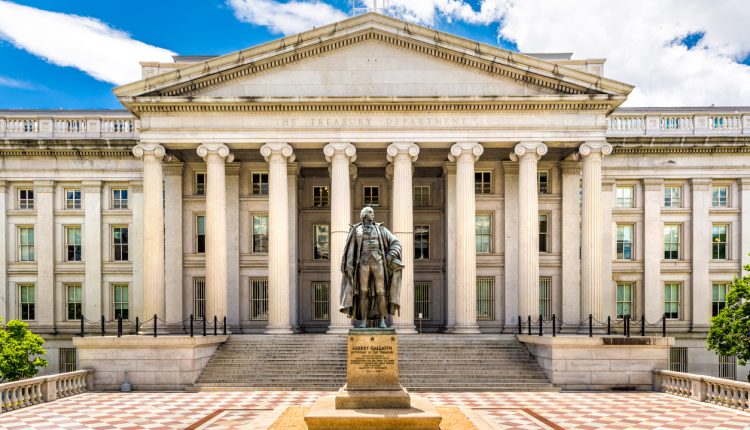 US Treasury Secretary Janet Yellen is calling a meeting of several key financial regulators this week to discuss market volatility driven by retail trading in GameStop and other equities favoured by online investors.

Yellen sought a waiver from ethics lawyers prior to calling the meeting, according to a document seen by Reuters. Her decision to seek permission follows reports that she received $700,000 in speaking fees by hedge fund Citadel, a key player in the GameStop saga, potentially creating a sticking point for Yellen.

A Treasury official, who declined to be named by Reuters, said the meeting would be held this week, potentially as early as Thursday.

“Secretary Yellen believes the integrity of markets is important and has asked for a discussion of recent volatility in financial markets and whether recent activities are consistent with investor protection and fair and efficient markets,” said Treasury spokesperson Alexandra LaManna in a statement to Reuters.

The move by Yellen follows a week of unprecedented market volatility as retail investors piled into stocks that had been targeted by short-sellers. Brick-and-mortar video game retailer GameStop saw the most trading activity, with its stock price rising more than 1,600% from its state at the beginning of the year, though other struggling outlets including AMC, BlackBerry and Bed Bath & Beyond were also affected.

The investors’ coordinated push against short-sellers cost hedge funds billions of dollars, with the resulting volatility causing Robinhood to restrict purchases of the focal stocks – a move which also caught the attention of lawmakers, who subsequently called for an investigation into the platform.

Here’s Why Now is Great Time to Get a Loan