First-time crypto investors have a lot of information to process. Here, we outline the key elements that all new Bitcoin investors should understand. 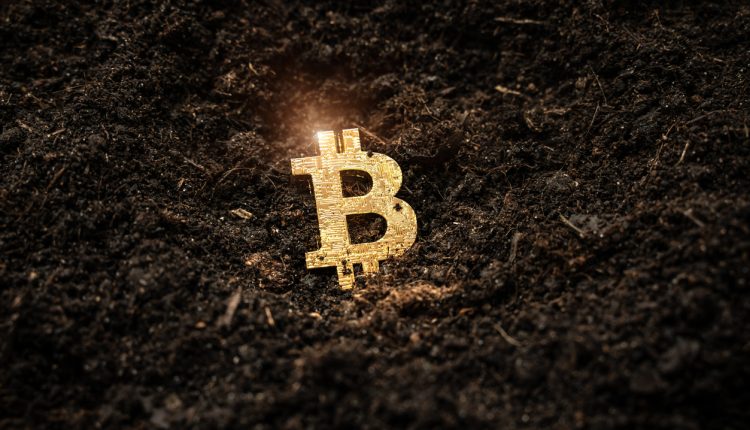 Bitcoin trading has become the main occupation of many people around the world. Some statistics have shown that there are over 5 million users in Bitcoin’s network in 2021. More so, approximately 100,000 people from around the world have managed to become millionaires thanks to this cryptocurrency.

These days, Bitcoin is writing history as its price went over $50,000 and hasn’t dropped down in a while. It is safe to say that this value is now the stable rate of Bitcoin from which many traders can make a lot of money. Since new traders are joining the Bitcoin network with each passing day, we decided to name a few guidelines that every novice trader should take into consideration when they decide to trade with Bitcoin. Let’s check them out.

Bitcoin has a very high volatility rate. That means that its value fluctuates very often and changes with each passing day. Let’s take the Tesla investment as an example. After Tesla invested over $1.5 billion in Bitcoin, its price surged by over $4,000 in just 3 days. The volatility rate is one of the biggest challenges that traders face in their quest for making the maximum possible profit with Bitcoin.

While it may be impossible for Bitcoin traders to capitalise on future fluctuations of Bitcoin by themselves, trading sites are the platforms that will be able to help them. Some of the most reputable sites of this character feature an advanced service that will indicate when is the best time for traders to sell their assets.

Let’s take Bitqh as an example since this is one of the most reputable trading sites on the planet. The Bitqh official website uses an advanced AI system that collects all the data about Bitcoin. The data is then analysed and the AI system can make pretty accurate predictions on the future fluctuations of Bitcoin. The daily profitability rate at this site is huge, which is more than an indicator of how successful their software is. Additionally, it has thousands of registered users from all around the world.

What Markets Should Investors Watch as the UK Leaves Lockdown? Schemes to Be Aware Of When Trading With Bitcoin

These predictions are beneficial tools that traders can use to maximise their profits. In short, choosing a reputable trading site like the one we just mentioned can make a lot of difference when it comes to making money.

Halving events are one of the most important processes that take place on Bitcoin’s network. Usually, they are held every 4 years, or after 210,000 Bitcoins have been mined. What is their purpose? They control the flow of Bitcoin on the market and make sure that it is not flooded by them.

During halving events, it becomes very difficult to mine Bitcoins. Their circulation is cut in half. The reason why these events are important for traders is that they often lead to price surges about a year to a year and a half after they finish. So far there have been 3 halving events (2012, 2016, and 2020) and all of them led to price surges.

Basically, there are two types of investments in Bitcoin – long-term and short-term. Depending on Bitcoin’s fluctuations, you will need to make an educated decision on which approach should you take. Short-term investments are done when Bitcoin is expected to plunge in value. These investments allow you to make a quick profit and bail out before the cryptocurrency starts dropping in value.

On the other hand, long-term investments are done when Bitcoin is expected to rise in the near future. The only downside to this type of investment is that you may wait a longer period before you see the fruit of your labour, but the profit will be much higher than the one of short-term investments.

New Crypto Rules in the European Union – Gateway for Mass Adoption, or Excessive…