US banking giant Goldman Sachs will offer treasury services and cash management to British companies after launching its retail brand Marcus in the UK in 2018. 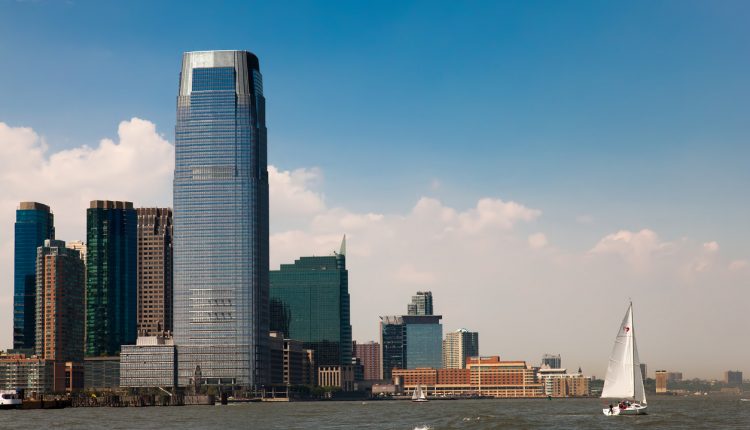 On Monday, Goldman Sachs announced it has launched its transaction bank in Britain, despite the US banking giant previously warning that a troublesome Brexit would negatively impact its funding in the nation. After launching the business in the US last year, Goldman Sachs is keen to expand as it seeks stable sources of revenue beyond its investment banks.

The US banking giant is attempting to compete with rivals such as JPMorgan, which already offers a wide selection of services to corporate clients. Goldman Sachs hopes to attract clients who are currently using older systems to its new digital cash management systems.