Pound Sterling Falls To Lowest Level Against Dollar This Year

On Thursday, the pound sterling hit its lowest point of 2021 against the dollar after the UK economy grew more slowly than expected in the last quarter. 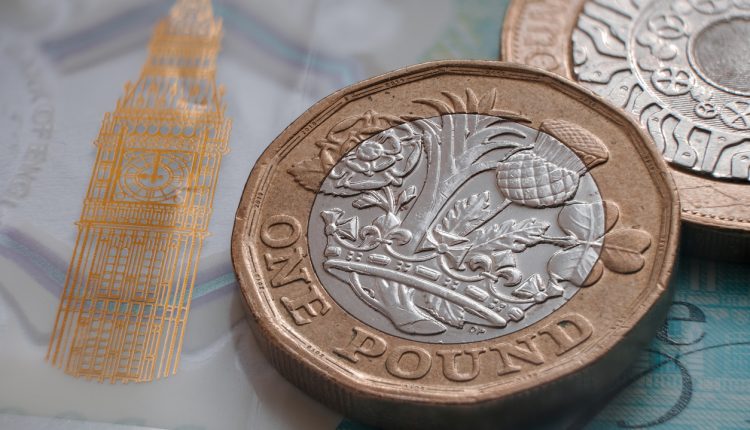 The pound slumped as low as $1.3364, trading below a key $1.34 support level. The slump marks sterling’s weakest point since December last year when the market was impacted by concerns of a no-deal Brexit.

According to data from the Office for National Statistics (ONS), the UK economy grew by 1.3% in the three months to the end of September, a figure which trails behind analyst forecasts of 1.5%.

Shortages of goods and labour had the most substantial impact on growth amid the struggle to meet the sharp rebound in demand. The biggest drivers were from the hospitality, arts and reactions, and health sectors as remaining Covid-19 restrictions were eased.

This comes following an initial tumble by the pound sterling last week, caused by the Bank of England surprising traders by leaving interest rates unchanged at record lows of 0.1% following a majority vote by the Monetary Policy Committee (MPC).

On the other hand, expectations that the Federal Reserve will raise interest rates faster than expected has seen the dollar boosted. This follows a 31-year high surge of US inflation.