Uber Rival Bolt Valued At £6 Billion In New Funding Round

Bolt, a major rival to Uber in Europe, has raised £524 million in a new funding round led by Sequoia Capital and Fidelity. 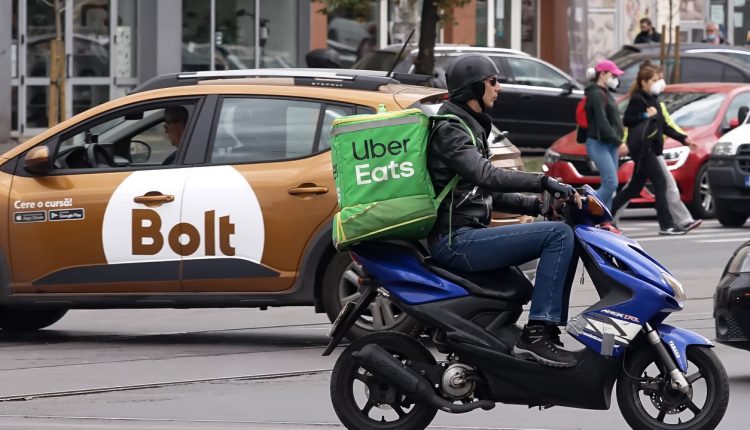 The ride-hailing company claims to be valued at £6 billion in the latest funding round, which is the largest to date.

Bolt was founded in 2013 in Estonia by Markus Villig and now operates in 45 countries in Europe, Africa, Western Asia, and Latin America. The company launched in London in 2019 and so far only offers its ride-hailing service in the UK. Bolt plans to use the new investment to expand its offering in the UK, with the potential launch of e-scooter and e-bike rentals.

“We’re pleased to announce this new round of funding – the biggest in our history – which will help us build a future in which cities have less congestion, less pollution and more green spaces where people can easily move around in a safe and sustainable way,” said CEO Markus Villig.

Bolt currently has over 100 million customers worldwide, including 4 million in the UK.