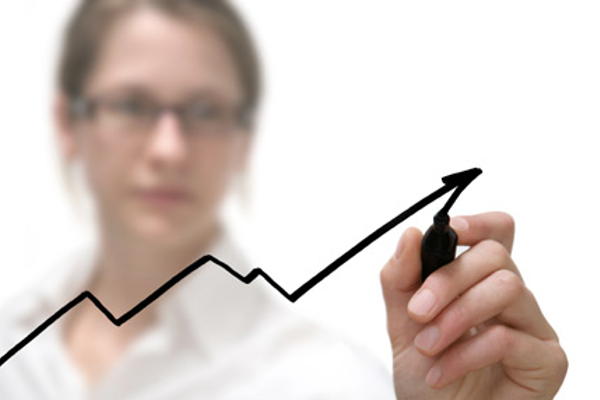 Private equity fundraising remained strong in 2014, although capital was concentrated among fewer funds, according to Preqin.

According to Preqin, 977 private equity funds held a final close throughout the year raising a total of $486 billion (€410 billion), higher than any annual amount between 2009 and 2012, and on track to match the 2013 total, as at mid-December.

However, the $486 billion (€410 billion) in capital commitments was spread between the lowest number of funds in any year since 2009.

First-time funds closed in 2014 accounted for 7% of total capital secured by funds over the year, the same proportion as in 2013.

According to Preqin, investor sentiment towards the asset class remains very positive with almost half of the investors surveyed by Preqin in December expect to make their next private equity fund commitment in the first half of 2015.