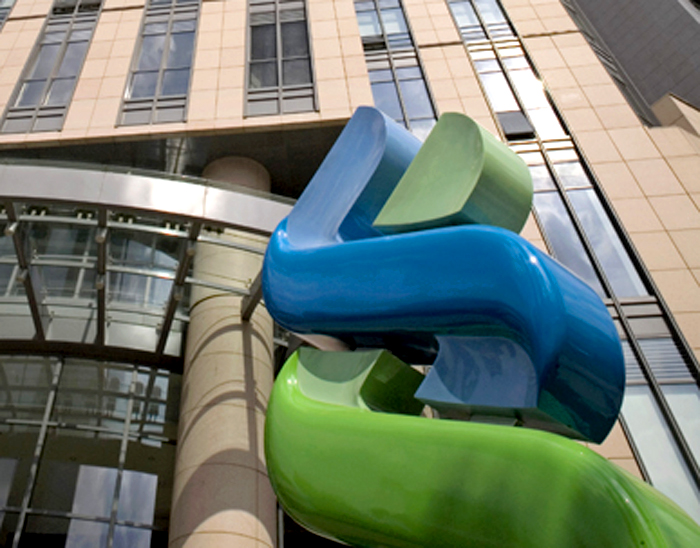 The decision to close its equities business follows further austerity measures announced in November 2014 with the aim of saving $400 million (€340 million) in 2015.

The closure of the loss-making institutional cash equities, equity research and ECM operations will deliver a further $100 million (€85 million) of cost savings in 2016, and will impact approximately 200 roles across seven of the Group’s 70 markets. In 2015 run-rate savings will broadly offset restructuring costs.

Mike Rees, Deputy Group Chief Executive said: “As part of the Group’s on-going review of its client strategy, the decision has been taken to exit the institutionally focused cash equities business with immediate effect. While this has sadly resulted in a number of colleagues leaving the Bank, a transition team will remain to manage the interim period and support our clients.”

Further cuts have been made to the bank’s retail sector, as it moves to a more digital platform, which has resulted in around 2,000 job cuts announced or completed in the last three months, with a reduction of a further 2,000 expected during 2015. Standard and Chartered closed 22 branches in the second half of 2014.

Peter Sands, Group Chief Executive, said: “We are demonstrating action and progress as the management team focuses on delivering returns for shareholders. We are continuing to take significant action on costs by exiting or reconfiguring non-core and underperforming businesses, and by increasing the efficiency of our core businesses. We are well on track to deliver at least $400 million (€340 million) of cost saves for 2015, and we are now focusing on achieving further cost savings for 2016 and beyond as we continue creating capacity to invest in the Group’s core businesses.”