Latest data released by BDO shows that transactions in the tech sector have cooled somewhat following the record breaking $25 billion (€21 billion) Alibaba IPO in 2014. The firm forecast that tech IPOs will drop by 14% for the year-end 2014 compared with figures for year-end 2013, but that the future still looks bright for […] 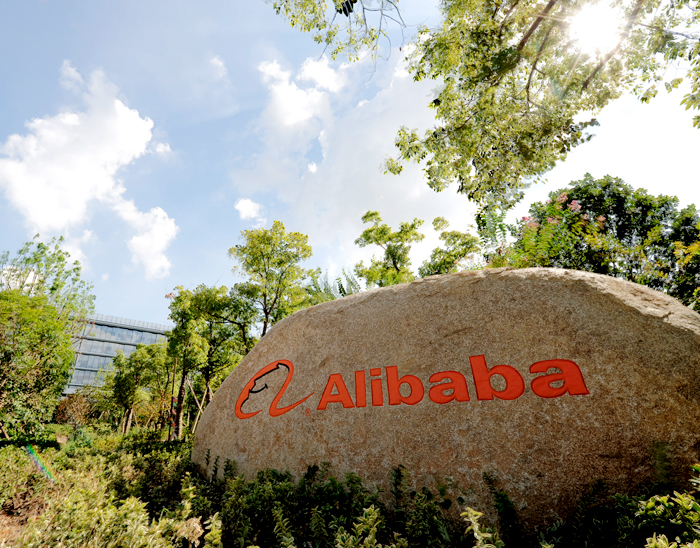 The firm forecast that tech IPOs will drop by 14% for the year-end 2014 compared with figures for year-end 2013, but that the future still looks bright for 2015.

Julian Frost, Leader of the BDO’s Global Technology team, commented: “The Alibaba Effect hasn’t been as positive as many hoped in sparking new tech deals. Many factors come into play here but it’s clear there’s been a lag in the wake of the mega-flotation as some firms have either held back their deals or preferred to secure new backing to remain private. We are hopeful for a more positive 2015, but while the overall outlook remains unclear, careful consideration is as important as ever.”

2015 should be a more positive year for IPOs as a whole as a number of companies have been delaying their flotations until 2015 in the face of market volatility, claims BDO.

BDO also stated that a combination of macroeconomic uncertainty and Alibaba-induced caution meant that there were less tech M&As in 2014. With investors’ eyes on how Alibaba would perform, Chinese venture capital fundraising plummeted to $403 million (€340 million) in Q3, a fraction of the $3.78 billion (€3.18 billion) raised in Q2.

BDO predicts that tech M&As will have a brighter 2015. Individual subsector hot spots have been prominent in driving M&As in Q4 and will continue to do so in Q1 2015. Chief amongst these in the final quarter of the year was FinTech – the tech payments sector is coming to the fore with Apple launching Apple Pay in November.