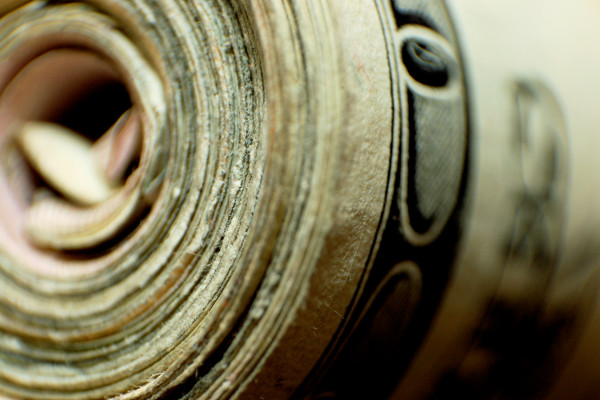 While Q4 saw a pause in the markets after the Alibaba listing, IPO investments still remained strong throughout the end of the year given the lack of alternative investment options and low interest rates. In addition, with stock markets trending higher, IPOs outperformed market indices. Companies that listed on US exchanges in 2014 saw average year-to-date returns of 27.8%, compared to the S&P 500 at 12.2%.

“Concerns this is a 2000-like bubble are overplayed,” said Jackie Kelley, EY Global and Americas IPO Leader. “Companies coming to the public markets are well-led, well-priced and have a good story to tell. Their stocks tend to outperform the market attracting solid investor interest.”

In addition, PE- and VC-backed exits were the most significant driver of US IPO activity. A total of $68.2 billion (€58 billion) was raised via 181 financial-sponsored IPOs and accounted for 72% of US IPOs by value and 63% by number.

The success of the Alibaba listing encouraged more cross-border activity, with the majority coming from Europe (26), China (16) and Israel (12). Cross-border activity still remains strong in the US, which accounts for 52% of cross-border deals globally by number and 80% by capital raised throughout 2014.

“In 2014, the US attracted more cross-border IPOs than any other region and its stock exchanges led the world in terms of deals and capital raised. In addition to strong IPO valuations on foreign listings, the growing familiarity with US accounting regulations, the overall strength of the US markets and the access to capital are likely to encourage more cross-border IPOs on US exchanges in 2015,” said Ms. Kelley. In addition, the US hosted more foreign IPOs in 2014 than any other market, with 67 IPOs raising $40.8 billion (€34.6 billion).

This year looks set to be another strong trading year, according to EY. The firm reported that there is a pipeline of 100 companies ready to list in 2015, of which 60 are expected to go public and raise around $22 billion (€18.6 billion) in Q1 2015.