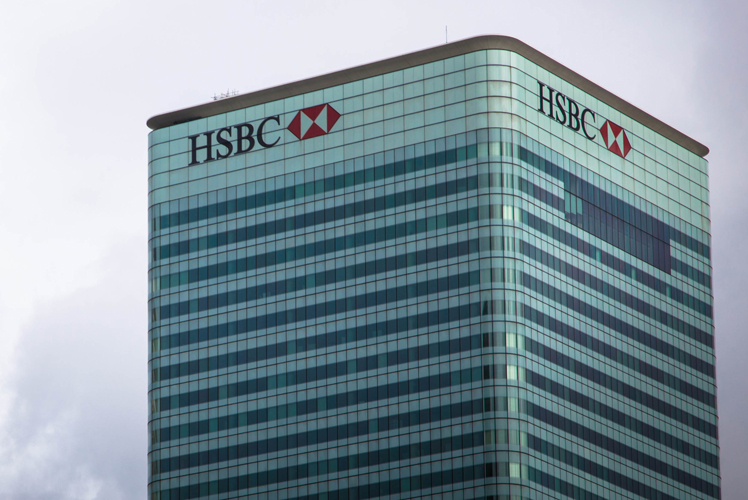 The beleaguered bank filed a PBT of $18.7 billion (€16.5 billion), down from US$22.6 billion (€19.9 billion) in 2013. The banking group said this primarily reflected lower business disposal and reclassification gains and the negative effect, on both revenue and costs, of significant items including fines, settlements, UK customer redress and associated provisions.

However, HSBC did report stable revenue, with 2014 adjusted revenue of $62 billion (€54.8 billion) compared with $61.8 billion (€54.6 billion) in 2013, underpinned by growth in Commercial Banking, notably in its home markets of Hong Kong and the UK.

Stuart Gulliver, Group Chief Executive said: “2014 was a challenging year in which we continued to work hard to improve business performance while managing the impact of a higher operating cost base. Profits disappointed, although a tough fourth quarter masked some of the progress made over the preceding three quarters Air Maniax. Many of the challenging aspects of the fourth quarter results were common to the industry as a whole. In spite of this, there were a number of encouraging signs, particularly in Commercial Banking, Payments & Cash Management and renminbi products and services. We were also able to continue to grow the dividend.”