The UK’s RBS Group announced an attributable loss of £3,470 million (€4.7 billion) in 2014, compared with a loss of £8,995 million (€12.3 billion) in 2013, when it posted its 2014 financial report today. However, the beleaguered banking group said it was making further progress towards a stronger, safer and more sustainable business. “Last year […] 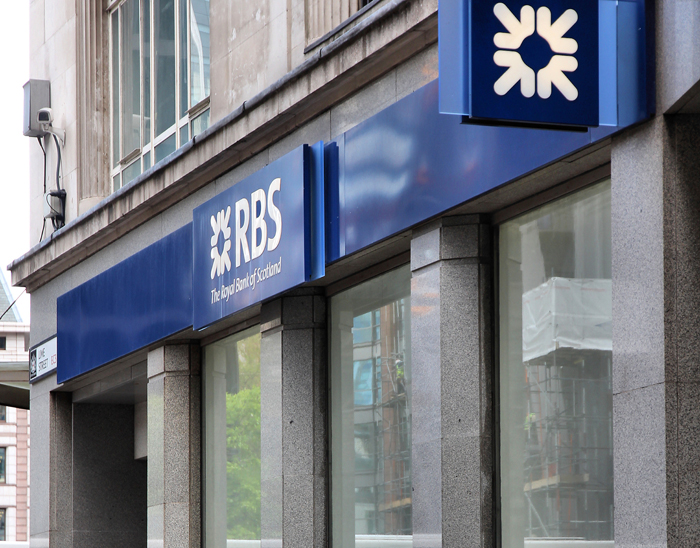 However, the beleaguered banking group said it was making further progress towards a stronger, safer and more sustainable business.

“Last year we identified the areas we needed to improve in order to deliver our strategy – cost, complexity, capital and trust from our customers. The energy and resolve of our people have resulted in significant progress on each, and we have delivered on the goals we set for 2014,” said Ross McEwan, Chief Executive, RBS.

The 2014 results included a loss from discontinued operations of £3,445 million (€4.7 billion), which reflected a £3,994 million (€5.5 billion) fair value write-down in relation to the reclassification of Citizens to disposal groups, and a tax charge of £1.9 billion (€2.6 billion) which included a £1.5 billion (€2 billion) write-off of deferred tax assets.

Operating profit totalled £3,503 million (€4.8 billion) for 2014, compared with an operating loss of £7,500 million (€10.3 million) in 2013. This reflected improved operating results from the core domestic businesses together with significant impairment releases in Ulster Bank and RBS Capital Resolution (RCR).

Following its results release, RBS announced the following changes to its management team:

Within the overall strategic shape outlined for Corporate & Institutional Banking (CIB) in 2014, RBS said it is making further changes to improve its medium-term returns, building a stronger, safer and more sustainable business, focused mainly on UK and Western European customers, both corporates and financial institutions, supported by trading and distribution platforms in the UK, US and Singapore.