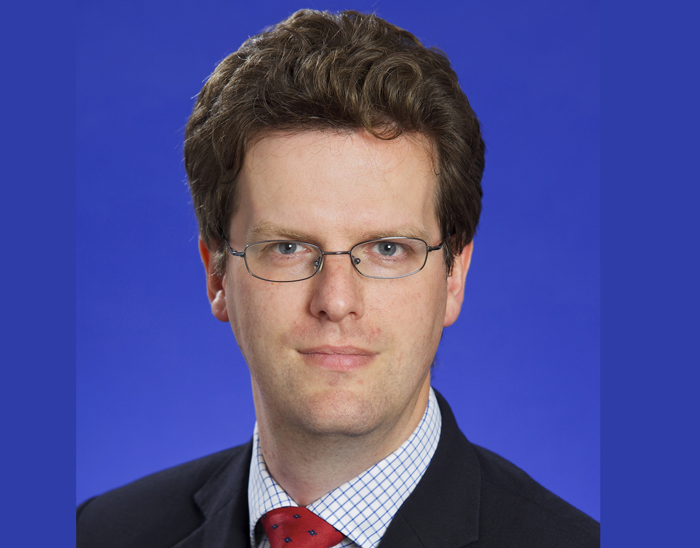 If you are anything like me, it may only be a matter of weeks since you completed your tax return. But unlike me, I imagine the last thing you would want to read about so soon is the taxation of dividends. I say unlike me, as being a former tax adviser, I find this all intensely fascinating. But bear with me, please.

Because a letter we came across from an investor who has paid too much tax on his dividends from Channel Islands investment companies has prompted us to try and clarify one of the most misunderstood issues in personal taxation.

If we start with UK dividends first, trawl the internet and you will come across many statements like:

“Apart from dividend income (paid with 10% tax already deducted which can’t be reclaimed), the rest of the income is tax-free”

“Dividends from equities are paid after a 10% tax credit has been deducted and ISA investors cannot reclaim this.”

The problem is that these statements are untrue. Now, I am not criticising anyone for not getting this quite right. The tax position of dividends is not only complicated but also counter-intuitive. My concern is not simply this is confusing investors, but may be leading some to make the wrong investment decisions, and even pay tax that is not due.

For example, I have heard investors saying ISAs should not be described as tax-free as tax has been deducted from their dividends which they can’t claim back. I have heard some non-taxpayers suggesting they would be better off investing in interest-bearing securities where you can reclaim the tax credit, as opposed to dividends where you can’t. I have heard claims that Channel Islands investment companies have some kind of advantage, as they can pay dividends ‘gross’ but UK investment trusts have to pay dividends ‘net’. Again, these statements all reflect the same basic misunderstanding.

But most worryingly we recently came across a basic rate taxpayer who had accounted for 10% income tax on his dividends from Channel Islands investment companies via his tax return. His logic was impeccable. He knew that the rate of income tax on dividends for a basic rate taxpayer is 10%. He knew that a UK dividend comes with a formal tax credit which eliminates this liability. As the dividends from the Channel Islands investment companies did not appear to have the same tax credit, he had assumed that he had to pay 10% income tax on these dividends. Impeccable logic, but the wrong answer, and in fact no tax should be due.

So, to try and correct these misunderstandings, the AIC has produced a short guide answering some of key questions on the taxation of dividends.

It may not be as exciting as the new pension changes, but with more and more people looking at investment companies for income in the form of dividends, it’s worth a quick read to make sure you understand the correct position.