In the first TTC/EY Tax Reform Business Barometer survey of 2015, leading tax professionals foresee a 52% chance that the US will see tax reform by the end of 2017. The Barometer periodically assesses business tax professionals’ views on the prospects for and key aspects of federal tax reform. According to the survey, 59% of […] 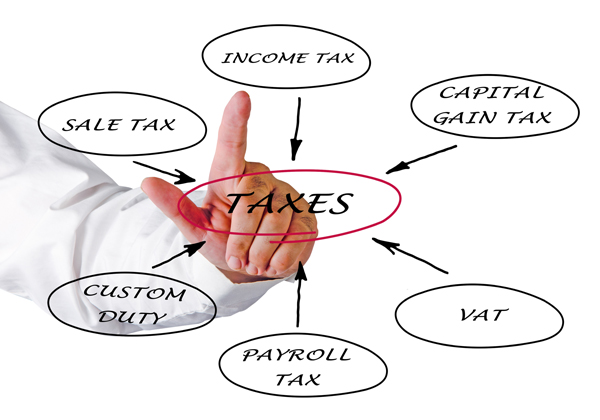 In the first TTC/EY Tax Reform Business Barometer survey of 2015, leading tax professionals foresee a 52% chance that the US will see tax reform by the end of 2017. The Barometer periodically assesses business tax professionals’ views on the prospects for and key aspects of federal tax reform.

According to the survey, 59% of respondents predict that the reform will focus on business or corporate tax only (including income individual income from pass-through entities) – a reversal from the previous 50-70% likelihood of comprehensive tax reform in during 2013 and 2014.

Most respondents (61%) expect tax reform will be revenue-neutral, which is generally consistent with the most recent Barometer from October 2014, but represents a significant shift from most prior Barometers whereby 50% to 60% of respondents expected tax reform to raise revenue.

Anticipation of US reform sits well below the 60% likelihood of global income taxation changes led by the OECD Base Erosion and Profit Sharing (BEPS) project, which in turn is expected to influence US tax policy. For example, 57% think the US will adopt new rules in transfer pricing while 44% think Subpart F (controlled foreign corporation rules) will be influenced.

“These two tax reform efforts may influence each other, but are not likely to move in lock-step, so businesses need to keep their watchful eye on both movements,” said Lynda Walker, Executive Director of The Tax Council.

Respondents say there’s a 50-50 chance that the House Ways and Means and Senate Finance Committee Chairs will release a specific tax reform plan this year, but only 10% likelihood that either body will pass legislation this year.

“Even without enactment this year or next, various foundational steps can be expected to continue. As this process accelerates, input by the business community will become increasingly important,” said Robert Carroll, National Director of the Quantitative Economics and Statistics (QUEST) practice of Ernst & Young LLP and a member of the EY Center for Tax Policy.

In preparation, some 63% of respondents are already modelling the potential effect of federal tax reform on their organisations’ tax liability.

“Steps where companies should be vigilant include hearings, debates, chairmen’s drafts, committee legislation and additional tax plans and proposals,” Carroll added. “It’s useful to the debate that the Obama Administration has included additional details in some areas as part of its FY 2016 Budget, as 43% of those surveyed think it would help move the tax reform process forward.”