Confidence up for India’s CEOs 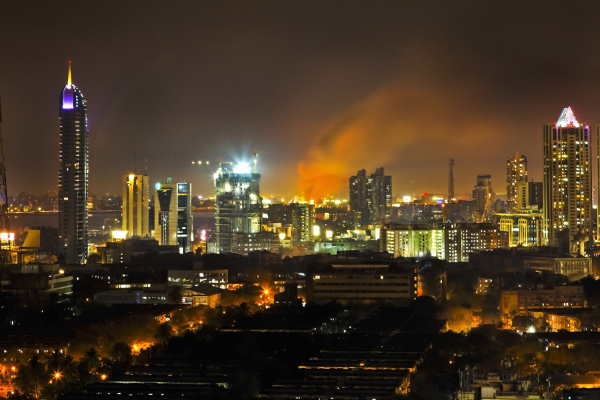 CEOs in India continue to be more confident about the growth prospects of their business than their global peers, according to PwC’s 18th Annual Global CEO Survey

CEOs in other growth markets, unlike those in India, are much less confident now as against last year’s survey, PwC’s data finds.

CEOs increasingly becoming concerned about multiple potential threats. The focal point of concern for CEOs in India continues to be inadequate basic infrastructure. The global CEO is more concerned about over-regulation, increasing tax burden, geopolitical uncertainty and government response to fiscal deficit and debt burden. The only threat common to both global as well as CEOs in India is the unavailability of key skills.

Deepak Kapoor, Chairman, PwC India said, “While the world economy rebalances post-recession, we see demographics and technology reshaping the market. CEOs in India seem to be benefitting on both counts – developments within and outside the country. Our survey reflects this exuberance of CEOs about growth of their businesses as also of the economy.”

CEOs in India are less concerned about disruption. Fewer CEOs in India believe that trends such as changes in industry regulation, customer behaviour, competition, distribution channels or core technologies will disrupt their industry over the next five years. While CEOs in China and Africa seem most sensitive to the disruptive nature of these trends, CEOs in India are below the global average across all these parameters. According to PwC, this raises a pertinent question, whether this indicates a lower degree of preparedness among CEOs in India.

Over the last few years, business focus of corporations seems to be shifting to what customers want. In India, 50% of the CEOs surveyed think it is likely that companies will increasingly compete in new industries over the next three years. Thirty-eight percent have already entered a new industry, while 11% have considered doing it within the previous three years. Expectedly, technology stands out as the industry from which CEOs, across the board, expect significant competition.