April has seen the largest fall in sentiment towards UK government bonds, according to the monthly Lloyds Bank Private Banking Investor Sentiment Index. Net investor sentiment for the asset class declined five percentage points (-5pp) from last month to 16%. UK corporate bonds has also seen a decline in sentiment amongst surveyed investors to 14%, […] 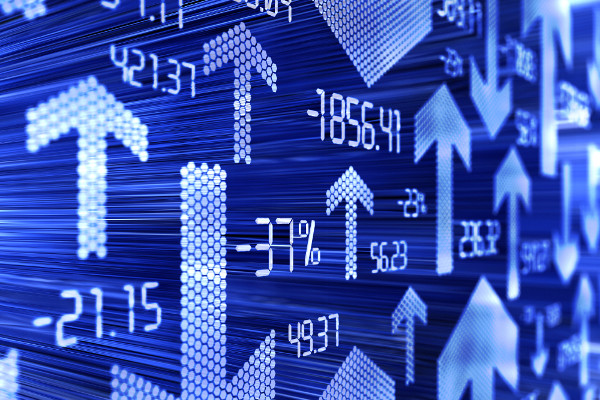 UK corporate bonds has also seen a decline in sentiment amongst surveyed investors to 14%, a monthly decrease of 3pp. Sentiment towards UK and international shares, on the other hand, remains strong with investor outlook for UK shares sitting at 37%. US shares has edged up to 19% together with emerging market shares, increasing 3pp from last month. Amongst all asset classes, sentiment towards Eurozone shares recorded the largest monthly improvement of over 5pp, but the net balance remains in negative territory (-28%).

Ashish Misra at Lloyds Bank Private Banking, said: “Overall asset class performance paints a positive picture for investors as the average change has shown a steady increase since the start of the year. Interestingly, as UK government bonds decline, US shares have hit their survey high.

“However, Eurozone shares, despite gaining significant momentum, continue to display a highly negative sentiment. This momentum could reflect the quantitative easing by the European Central Bank. As the currency falls, sentiment towards the asset class has gone up with increased export and job prospects.”

In contrast to waning sentiment for some asset classes, market performance, in terms of returns earned, increased for all of the ten asset classes. UK property saw the largest monthly increase in returns of 7%, followed by Eurozone shares (+6%), UK shares (+6%) and Emerging market shares (+5%). UK corporate bonds (+1%), Commodities (+1%) and UK government bonds (+2%) provided investors with the lowest total returns in the past month.

Half of the ten asset classes have seen a fall in net sentiment over the past year. The biggest declines have been for Eurozone shares (-18pp), UK property (-11pp) and Commodities (-6pp). Gold recorded the biggest improvement in net sentiment (+7pp). There have also been gains for emerging market shares (+4pp) and US shares (+2pp).