Online Banking with Emojis Instead of Passwords 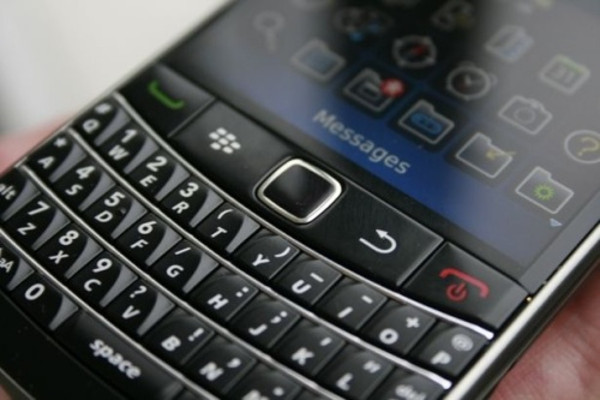 Do we dare call it “emoji-metric authentication”?

Online banking customers will use a combination of four emoji characters (chosen from 44 different options) instead of PINs or alphanumerical passwords. Intelligent Environments says that its emoji-based passcode technology is more secure than traditional passwords, having “480 times more permutations … over traditional four-digit passcode,” The emoji passcode also has the benefit of being relatively easier to remember for many people compared to recalling traditional passwords.

“Our research shows 64% of millennials regularly communicate only using emojis,” said Intelligent Environments Chairman David Webber. “So we decided to reinvent the passcode for a new generation by developing the world’s first emoji security technology.”