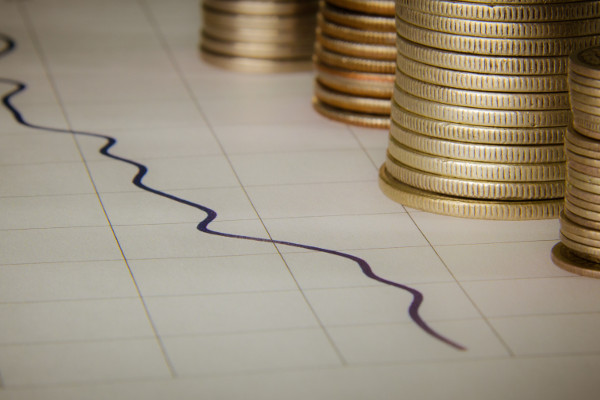 Michael Corbat, Chief Executive Officer of Citigroup, said, “Our results for the quarter show very balanced performance across our business lines. We grew loans and deposits in constant dollars in Global Consumer Banking, while also gaining wallet share among target clients in our Institutional Clients Group. Citi Holdings remained profitable and we again reduced its assets, having completed the sales of additional consumer businesses. As we increased our capital return, we still continued to grow our regulatory capital, raising our Common Equity Tier 1 Capital ratio to 11.4%. Through active expense and balance sheet discipline, we are on track to reach our financial targets for the year.”