Liverpool SMEs should aim to float on stock exchange

Liverpool needs to up its game when it comes to the number of SMEs floating on AIM, according to leading financiers. The head of AIM at London Stock Exchange, Marcus Stuttard, last night (September 23rd) addressed a business audience to encourage more Merseyside firms to consider becoming public companies. In the Liverpool City Region, six businesses […] 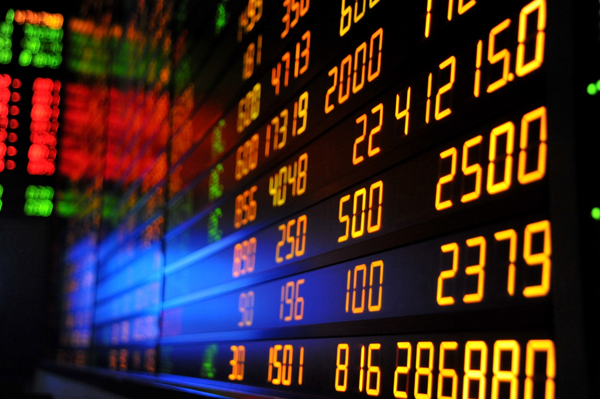 Liverpool needs to up its game when it comes to the number of SMEs floating on AIM, according to leading financiers.

In the Liverpool City Region, six businesses are currently listed on AIM, London Stock Exchange’s dedicated growth market for SMEs. AIM celebrates its 20th anniversary this year and is home to approximately 850 UK based companies.

The North West is statistically the second highest performing region in the UK with £636.5m raised at admission and 51 companies.

Head of Professional Liverpool’s corporate finance group and partner at Brabners Stuart, Steve Stuart, said: “Liverpool is awash with opportunity in the digital, creative and life sciences sectors – all backed by top class universities and research institutions – and we need to drive thriving businesses to consider Initial Public Offerings (IPO). Given the level of activity happening in the city there is real potential to see more AIM flotations.”

With many ERDF funding rounds now drawing to a close in Liverpool, there is also opportunity for the companies which have received investment to consider an IPO, Steve added.

Other companies in the Liverpool City Region on AIM include RedX Pharma, Coral Products, Impact Holdings, Nichols and Park Group.Specialist securities firm Cenkos is a nominated advisor to AIM companies and recently opened an office in Liverpool due to the opportunities in the region. The business, which is headquartered in London with another base in Edinburgh, is itself quoted on AIM. Since opening for business in August 2004, it has raised over £12bn for its clients.

Jim Durkin, chief executive officer at Cenkos, said: “The regional economies are growing on the back of the general economic recovery and there is more to go. There are a lot of entrepreneurial businesses looking for growth capital. Liverpool has a long history as a trading port and we believe it is the right place to be.”