Seven weeks after Ofcom introduced it rules on clear calling a survey shows that up to two thirds of companies, including household names, are not complying with the new rules. The new rules came into effect on July 1st and required companies using 084, 087, 09 or 118 numbers to display clearly the cost of […] 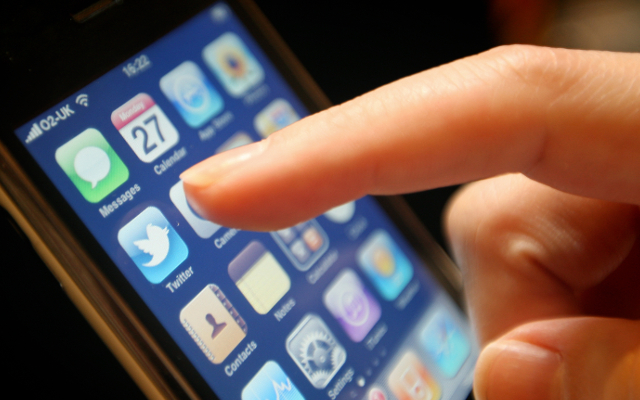 Seven weeks after Ofcom introduced it rules on clear calling a survey shows that up to two thirds of companies, including household names, are not complying with the new rules.

The new rules came into effect on July 1st and required companies using 084, 087, 09 or 118 numbers to display clearly the cost of calling wherever they were promoted. There was an acceptance that printed materials would take time and existing stocks could be used up but it was an expectation that websites would be changed immediately.

A study carried out by independent telecoms broker and consultant Equinox, in the first week of August, surveyed 100 companies that use these numbers and found that 65% of them had no information on the cost of these calls on their websites.  The survey looked at over 500 companies in total but obviously many companies do not use this type of number. David Millett, Director of Equinox said, “It is quite clear that the majority of companies, particularly smaller ones have not made the necessary changes and as such are leaving themselves open to fines.

“It could be argued that Ofcom could have done a better job in promoting the scope of the changes as could have the telecom providers of the numbers themselves.

“In addition web site designers should be advising their clients of the risks they run by not amending the site.  Other companies in the broader marketing community such as printers, advertising display providers and signage for vehicles need to help their clients avoid the potential penalties when producing materials.”

However ultimate responsibility lies with the company themselves.

“It also raises the question why some companies expect their customers to pay extra when calling to buy their products or services when others use standard geographic numbers or 0800 which are now free to call from mobiles or landlines.” added Millett.

The survey by Equinox found that the Bannatyne Spa owned by Duncan Bannatyne of Dragon’s Den fame uses 0844 numbers and is not complying with the Ofcom guidelines whereas former fellow Dragon Theo Paphitis uses 0800 numbers for his businesses Rymans and Boux Avenue.