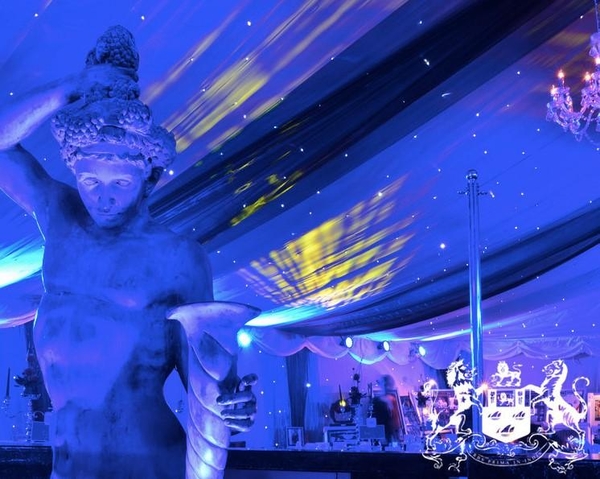 Deloitte, the business advisory firm, has today announced the winners of the 2015 Deloitte UK Technology Fast 50. The awards, now in their eighteenth year, recognise and rank the 50 fastest growing technology companies in the UK, based on the last four years of revenue growth. Supporting Deloitte’s initiative for the UK’s fastest-growing technology companies are the award sponsors Eight Roads, Silicon Valley Bank and Taylor Wessing.

Deloitte’s ranking of the 50 fastest growing UK technology companies generated £820 million in total annual revenues in the year 2014/15, employing more than 7,400 people and recorded an average four-year growth rate of 1,883 per cent.

This year’s winner: WorldRemit
WorldRemit has won this year’s Deloitte UK Technology Fast 50 with an average four-year revenue growth rate of 20,385 per cent.

Drawing from his own experience of sending money back to Somaliland whilst studying in the UK, Ismail Ahmed founded WorldRemit in 2010 with Richard Igoe and Catherine Wines. Together, they created a transformational online service designed to make sending money as simple as sending an instant message.

Headquartered in London, WorldRemit offers transfers to more than 125 destinations across Europe, Asia, Africa, Australasia and the Americas through a wide network of correspondents, banks and telcos. The platform allows customers to instantly send money abroad to friends and family, using only a smartphone, tablet or computer.

Ismail Ahmed, founder and chief executive of WorldRemit, said: “I wanted to achieve two things: first of all, to offer a remittance service that wasn’t slow and inconvenient to use and didn’t require customers to go to a store and fill out forms. Secondly, I wanted to build a business that could efficiently comply with anti-money laundering regulations. WorldRemit achieves both those aims.”

CEO survey
Deloitte has analysed information submitted by the 166 Deloitte UK Technology Fast 50 entrants and surveyed 93 CEOs from these companies. Significantly, one-third (35 per cent) of respondents identified that a lack of new talent is the single biggest threat to the continued growth of the sector over the next 12 months, far more so than the economic climate, access to capital or increased competition from larger companies (all ten per cent).

David Cobb, lead partner for the Deloitte UK Technology Fast 50, said: “Attracting the right talent can be a challenge for any business, but it is all the more difficult for Fast 50 winners. Highly aspirational business leaders fear that they will not be able to scale in line with their ambitions. Without quickly recruiting the right talent, these businesses may become victims of their own success.”

International expansion
The CEO survey also revealed that many of the Deloitte Technology Fast 50 entrants have growth ambitions beyond the UK. North America is seen as the biggest opportunity for international expansion over the next three years, according to two-thirds (66 per cent) of CEOs, followed by Western Europe (61 per cent). Over three-quarters (77 per cent) of respondents currently record revenue from outside of the UK, including 60 per cent from the USA (up from 51 per cent last year) and 55 per cent from the Euro area (down from 69 per cent in 2014).

Cobb added: “The majority of the Fast 50 entrants have already been successful on the international stage. With this in mind, and clear indications of further growth ambitions, it appears that the UK technology start-up scene is in rude health and full of confidence in its own potential in global markets.”

Funding and finance
According to the survey respondents, the most common source of funding in the last five years was cash generated by the business (78 per cent). Significantly, the percentage of CEOs who have employed tax savings or refunds over the past five years has almost tripled in the last year, rising to 43 per cent from 15 per cent in 2014.

Cobb said: “Greater awareness of tax savings and refund schemes such as Entrepreneurs’ Relief and the Research and Development Relief are likely to be the main drivers behind this substantial increase. It is reassuring to see that more and more businesses are taking advantage of government schemes designed to support the UK’s fledgling technology businesses.”

Regional picture
Despite having a spread of companies across all of the UK regions, London dominates the Deloitte UK technology Fast 50 winners, with eight of the top ten based in the capital and 25 winners overall. The remaining places in the top ten are occupied by the South West regional winner, Skyscape Cloud Services, and Scottish regional winner, FanDuel. Outside the top ten, the South East has seen the greatest regional year-on-year gains, increasing its representation in the top 50 to 18 per cent (up from ten per cent in 2014).

Sector diversity
The Fast 50 winners include organisations from a range of sub-sectors within the technology sector. The majority of Fast 50 winners come from the software sector (56 per cent), followed by communications (26 per cent) and media (16 per cent) sectors. This trend is also evident in the top ten winners, with software not only providing the overall winner WorldRemit, but an additional five members of the top ten. Communications and media businesses each contribute two of the top ten.