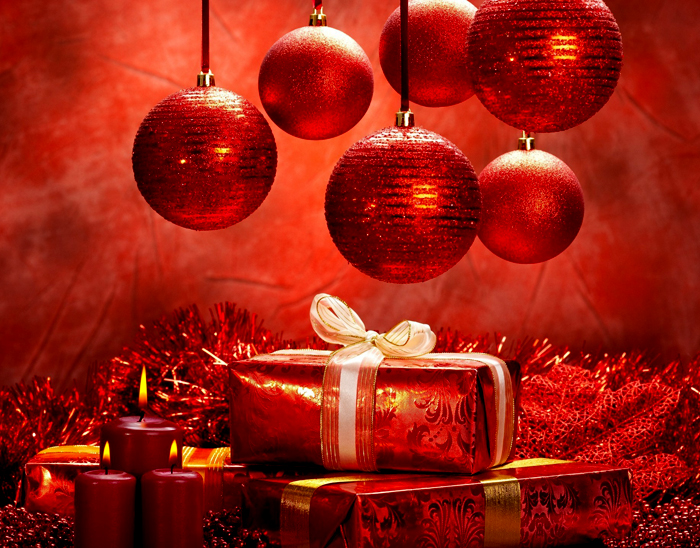 Contractors in the financial services sector are in for a bumper Christmas as they’re set to see an increase in both rates and opportunities, according to giant group.

The specialist service provider’s latest analysis of its contractor database found that these types of professionals expect an increase in both financial reward and opportunities over the next 12 months. In addition, there has also been a drop recorded in the average gap between assignments, indicating that contractors are increasingly sought after.

The growing demand has been attributed to the ever-increasing regulatory burden that is being placed on the financial services sector as well as a general upturn in the UK.

“Demand has been steadily rising for some time now so it’s not a surprise to see contractors feeling so optimistic about their futures. Some commentators have criticised the financial sector for failing to learn from its mistakes leading up to the global recession. However, the growing regulations that have been, and continue to be, placed on the industry are an attempt to curb reckless behaviour to prevent these errors from happening again and it appears that contractors are benefitting.”

“These professionals are specialists in their field and can lead organisations through periods where they’ll have a particularly challenging landscape to navigate and a significant amount of red tape to traverse. Our data has also highlighted that the percentage of contractors who would accept a permanent position if offered has continued to drop, even with the broad-brush approach that the government has taken to contractor legislation in recent times. It appears that professionals are realising what can be gained from operating in this way and organisations are also reaping the benefits of taking on these experts.”