China’s Economy: Transitioning not Derailing according to WEF

The World Economic Forum’s meeting in Davos has now come to a close, and China was of course a hot topic. Analysts meeting in Switzerland believe that the recent short-term market volatility will prove temporary, and that China’s economy is undergoing wrenching adjustments as it liberalises and becomes consumer-led. China is going through a series of […] 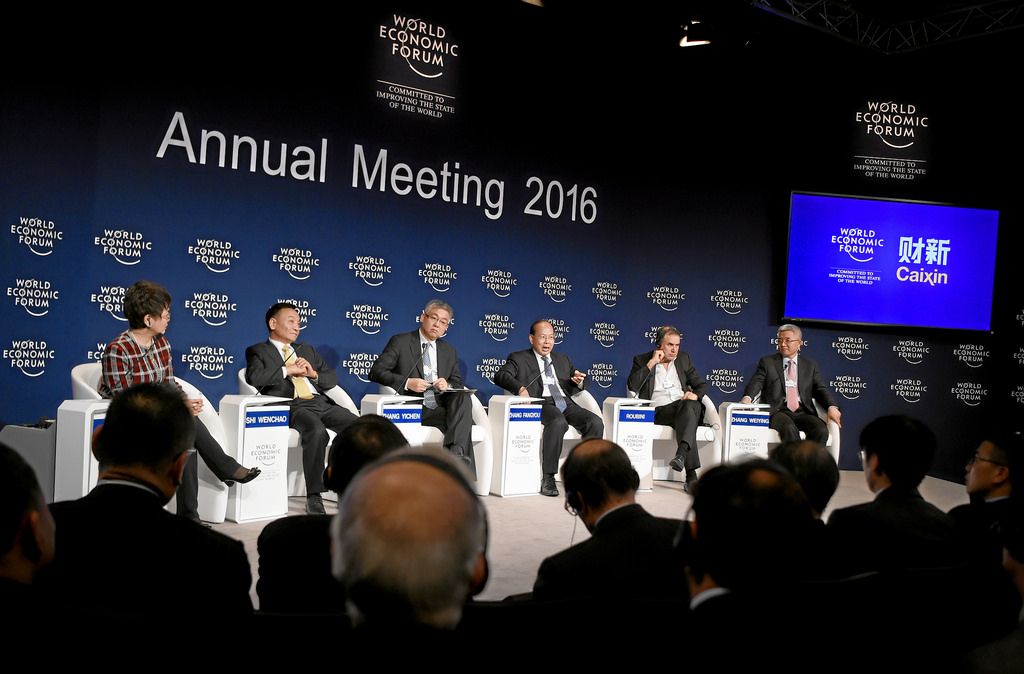 The World Economic Forum’s meeting in Davos has now come to a close, and China was of course a hot topic. Analysts meeting in Switzerland believe that the recent short-term market volatility will prove temporary, and that China’s economy is undergoing wrenching adjustments as it liberalises and becomes consumer-led. China is going through a series of historic transitions. Its economy is moving from industry to services, from exports to consumption. Governance is also changing as its anti-corruption drive bears fruit.

“China has reached the point of no return – the country needs to deepen reforms to avoid the middle-income trap,” said Jiang Jianqing, Chairman of the Board, Industrial and Commercial Bank of China, speaking at the World Economic Forum Annual Meeting taking place in Davos. We can no longer depend on investment; we need to rely on innovation and economic reforms to deliver the next wave of economic growth. Communication is key; there is a misunderstanding of policy in the new normal, said Jiang.

It is a difficult transition for any country, let alone during the digital era and with the lack of market liquidity in the post-crisis world, said Gary D. Cohn, President and Chief Operating Officer of Goldman Sachs, USA. “The shift from a capex to an opex economy means that the government has less control of economic growth,” he added.

Christine Lagarde, Managing Director of the International Monetary Fund (IMF), stressed calm in the face of recent volatility. There needs to be acceptance that there will be a certain degree of volatility; this is entirely compatible with market-driven principles. “The IMF is forecasting a 6.5% growth rate in 2016 and we see the transitions as manageable,” she added.

Indeed, China is going through a cyclical adjustment, said Ray Dalio, Chairman and Chief Investment Officer of Bridgewater Associates, USA. This may last two to three years, he added. “A bad year in China is a great year in almost every other country,” he said.

“There is a complete decoupling of the stock market from the real economy,” said Zhang Xin, Chief Executive Officer and Co-Founder of SOHO China. In real estate, for example, property leasing is very strong and real asset values are rising even as listed real estate companies trade at huge discounts in the public markets.

Despite criticism, China is making strong progress: domestic consumption has grown from 49% five years ago to 52.5% now, said Fang Xinghai, Director-General, International Economic Department, Office of the Central Leading Group for Financial and Economic Affairs of the People’s Republic of China. “We have to be patient as it is very difficult to communicate seamlessly with the market,” he said. China is learning, he added, but the reform strategy is on track.