Momentum strong after landmark year for power and renewables M&A

It’s been a landmark year for mergers & acquisitions (M&A) across the power and renewables sector, according to PwC’s latest annual Power and Renewables Deals report. Following a strong performance in 2014, worldwide M&A activity in renewable energy has almost doubled, reaching a record high of US$55.3bn (2014: US$28.3bn). Despite global economic headwinds, PwC expects power and […] 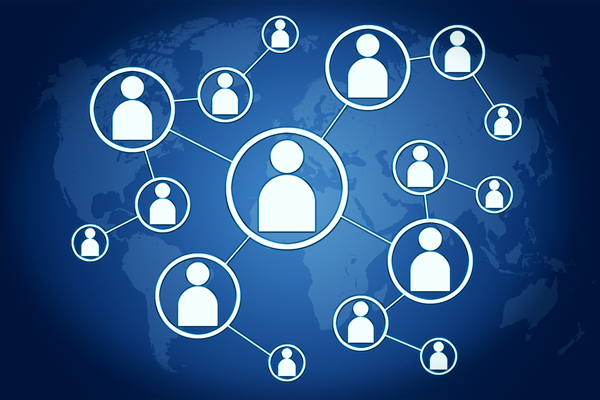 It’s been a landmark year for mergers & acquisitions (M&A) across the power and renewables sector, according to PwC’s latest annual Power and Renewables Deals report.

“The record highs for Asia Pacific and the strength of renewables activity across other territories from Europe to Central and South America clearly demonstrate the global and technological shifts taking place across the sector.

“We’re seeing a strong flow of power and renewable deals in countries like India, continuing major outbound moves by Chinese companies and a good flow of attractive grid assets coming to the deal table. If anything, wider economic uncertainty will heighten the attractiveness of such assets.”

Year on year renewables deal value nearly doubled in Europe and more than doubled in Asia Pacific. It is up between a quarter and a third in North America and up nearly threefold in Central and South America- While the number of renewables deals isn’t notably higher than in previous years, the size of the deals has markedly increased – driving its share of the overall power and renewables deals market up from 12% in 2014 to 28% in 2015 (see graph below).

Rise of the renewables (US$bn)

Across power and renewables more generally, performance in the Asia Pacific region has been strong, with total target deal values rising by US$41.9bn to US$66.6bn, beating the previous record high set in 2007.

According to the report, a number of factors could help generate strong power and renewables deal flow during 2016. These include:

However, momentum is not confined to growth markets – it is also evident in more mature markets. Andrew McCrosson, partner, PwC power and utilities said:

“We anticipate a bumper M&A year ahead for power and renewables transactions in Europe and deal dynamics in the US are also strong. A number of big deals are already underway with good prospects of others to follow.”

In Europe, McCrosson points to National Grid examining options for the disposal of a majority stake in its UK gas distribution business, OMV’s planned sale of up to a 49% minority stake in Gas Connect Austria (GCA), the planned sale of German gas grid Thyssengas by Macquarie, and Belgian company Eandis selling a minority position in its networks. In addition, in Germany, the restructuring of power utility RWE is scheduled for 2016. And in France, EDF is considering a major disposal programme and negotiations continue around the future of Areva.

More widely, the report highlights a number of other factors fuelling power and renewables deal activity for the year ahead. In particular, it notes: