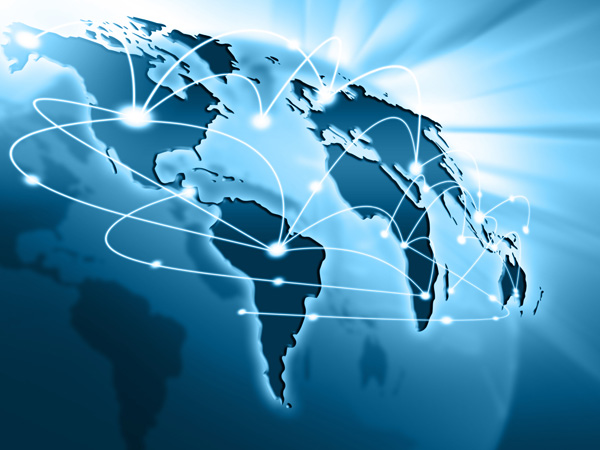 Despite ongoing economic challenges, leading developers and investors from the GCC, among others, continue to show a tangible interest in the retail market. The total stock of regional and super regional shopping mall retail space in Cairo surpassed 1 million m² during 2015, with a 20% year on year growth rate.

“Retail is viewed as a key growth sector, with significant future expansion potential, with demand driven by a large youth population – around 60% of the Egyptian population are under the age of 30.  The emergence of a more affluent middle class and a growing acceptance of modern retail concepts are also key drivers behind this growth. With this in mind, an additional one million m² of space, doubling the current stock, is expected to completed over the next two to three years,” said Mat Green, Head of Research & Consulting UAE, CBRE Middle East.

Average retal space rents are currently around US$1,400 per m² and these are forecasted to remain stable through 2016.

The CBRE report highlights that the composition of Egypt’s population continues to be one of the principal contributors to the country’s potential for a thriving residential sector, with more than half of the population under the age of 25 years old.  When combined with the recent increase in the number of marriages, demand has further strengthened.

It is estimated that the gap between supply and demand in 2015 is a shortfall of approximately 125,000 units, with demand in the city across low to high income groups reaching 225,000 units.

However, there is a heavy weighting towards housing requirements for those in the low income groups, with this segment comprising 51% of the total, while the high income requirement is much lower at just 9% of the total.

“Apartment rental rates of medium to high grade stock in the satellite city of New Cairo have experienced steady growth with a two bedroom unit priced at US$1,225 per month in late 2015, up by around 4.75% year-on-year.  In comparison, average apartment rents offered in 6th of October City are significantly lower, with a typical variance of between -30% to -40% recorded during the period 2012 to 2015,” commented Green.

On average, a two-bedroom apartment in 6th of October City was priced at US$715 per month in 2015, which is down around 10% year-on-year.

There is less of a variance between these two locations when pricing villa accommodation for rent, although New Cairo City remains the more expensive area.  Three bedroom villa rents in New Cairo have risen year-on-year since 2013 and are now priced at an average of US$3,380 per month, which is an increase of 4% year on year.  Average rents for a three bedroom villa in 6th of October City have now reached US$2,500 per month.

In terms of capital values, there is only a marginal variation in apartment prices between New Cairo City and 6th of October City, with rates in 2015 priced at US$1,225 and US$1,190 per m² respectively.

However, villa sales prices vary considerably between the locations of New Cairo City and 6th of October City with a price variation of almost 100% in 2015.  At US$2,560 per m², New Cairo City is the most expensive location for three bedroom properties.  The price of villas – on a per m² basis – remains significantly more expensive than that of apartments, often reaching double the rates.

Grade A commercial office space continues to grow in key satellite locations to the East and West of Cairo, with total stock reaching circa 960,000 square m² in late 2015.

New developments are starting to meet the standards and expectations of multinational occupiers, primarily in the business districts of New Cairo City, where approximately 40% of the total supply is currently located.

“New office supply that is due to be completed in the coming 18 to 24 months is minimal at just 60,000 square metres.  However, there is a large amount of space expected to enter the market during 2018, if planned construction timelines are achieved,” said Green.

Average rentals for leading Grade A projects remain stable, typically quoted between US$260 – 310 per m² in the New Cairo City Area, while prime buildings in Central Cairo overlooking the Nile river are achieving up to US$420 per m². Rents in 6th of October City remain lower at circa US$215 per m².

Current headline vacancy rates across all office gradings (A-C) in 2015 were approximately 33%, a rate which has risen steadily since 2012.

“As the pipeline of new stock entering the market slows during 2016, vacancy rates are expected to reduce at a marginal rate, as demand starts to absorb space within newly completed buildings,” concluded Green.